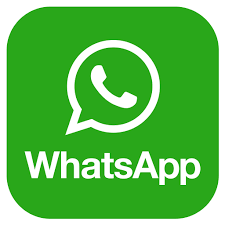 WhatsApp has been continuously updating new new features for the past few days. Recently, Instant Messaging App Whatsapp launched the ‘Delete for Everyone ‘ feature for its users. Under this feature, if you have sent a wrong message to any of your friends or relatives, you can immediately delete or withdraw it. Although it is possible for the initial 7 minutes only when the receiver has not seen the message. After this, Media Reporters are now claiming that WhatsApp will soon be able to bring two new features. According to the information given by WhatsappBitInfo (www.wabetainfo.com), WhatsApp will be allowed the user to switch calls in WhatsApp. Under the new feature, users can now switch between any video or voice call. Other features may be voice message recording . Testing of both features is ongoing. But this feature is not yet available for general users. when it avoialablw we don’t know h Apart from this, testing is also going on in the new function for the Voice Message button in WhatsApp. On the Android Beta app, a user will see a toggle after starting a voice message record. With this help you will be able to sto locked voice message recording. your recording will be on In this way, the user’s hand will not be busy while recording the message. your can do other work for examle while recording the you can do reply coversation]]>

Travel The luxury of travelling is not easy in today’s world, even though the choice…