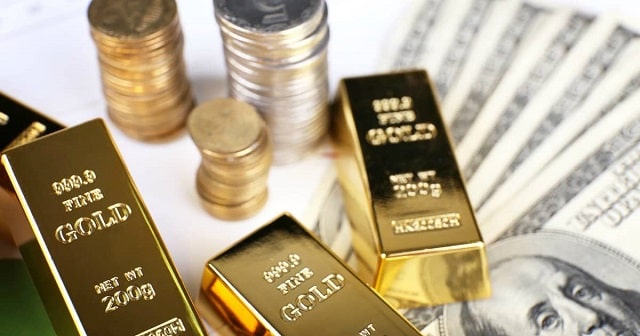 Home Business Why and how do people invest in precious metals?

Precious metals have long held value to the human populace. Ancient coins were minted in precious metals like gold, platinum and silver. Gold has been the popular choice for currency throughout history. The earliest known use of gold for money has been tracked to 600 B.C. in what was then known as Lydia and is presently known as Turkey.

“The history of the monetary system and the gold standard is fascinating. A historical perspective of how precious metals have been the monetary backbone of nations is key to understanding how important the commodity is,” said Precious Metals and Rare Antique Toys Dealer Saint Jovite Youngblood.

Monetary systems were, in olden days, backed by precious metals as was the case with the Gold Standard in the United States prior to 1933. It was that year that the U.S. President Franklin D. Roosevelt, with the support of Congress, made the decision to nullify the gold standard.

Historians link the decision to the economic pressures of war: World War I spurred a number of European countries to suspend the gold standard as well “so they could print enough money to pay for their military involvement.”

That shift away from the gold standard, the principle that if a person wants to exchange cash for gold from the government, has since made some people nervous.

Now people purchase precious metals like gold for a few key reasons: to diversify portfolios in investment, as a means to hedge against inflation during economic turbulence and on the commercial side those precious metals function as essential components for a number of products from electronics to jewelry.

There are some major factors that play into the demand of precious metals. These include the perceived risk of war, concerns of inflation and the worry of financial instability.

Of the metals sought in light of those concerns, gold comes in first place, followed by silver. Metals used in industrial processes follow. Iridium is a shining example of such metals, as it is used in specialty alloys. Palladium is also on the list, as it is used in chemical applications and in electronics.

“Precious metals have been valued by investors for an incredibly long time,” said Saint Jovite Youngblood. “The fact that metals not only have uses in jewelry but that usefulness has expanded to the manufacturing of a multitude of products increases their stability, in my opinion.”

Now, what was once used as a basis for money is now traded for investment portfolio diversification and as a way to hedge against inflation.

Ways to invest in precious metals have expanded with time as well. Long gone are the days of simply owning the physical coin or bullion. Now traders and investors can invest in derivatives markets and/or precious metals ETFs or Exchange Traded Funds.

“While I completely understand that some people simply want physical ownership of bullion at least partly because of their reasoning for investing in precious metals in the first place – concerns over instability and war – it is still good to weigh the pros and cons and questions of safety and security. People really need to think about how they want to approach precious metals investment, particularly since there are now so many options available to them,” said Youngblood.