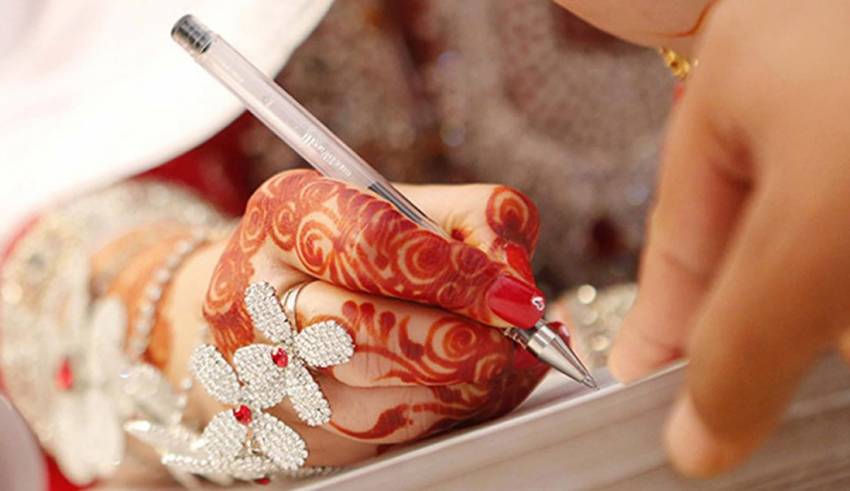 Marriage is like a social contract made in consonance with the law, wherein a person of two opposite sexes reciprocally engage to live jointly with each other as husband and wife. The law of marriage is based on the customs and therefore differs from religion to religion.  For instance, Marriage between two Hindu is governed by the Hindu Marriage Act, 1955.  However, a marriage between two individuals or persons belonging to a different nationality, religious, caste or creed in India, are governed by the Special Marriage Act, 1954.  Marriage i.e. union of a man and a woman may be done by performing the respective customs and rituals (depending on caste or religion) or by Court marriage. 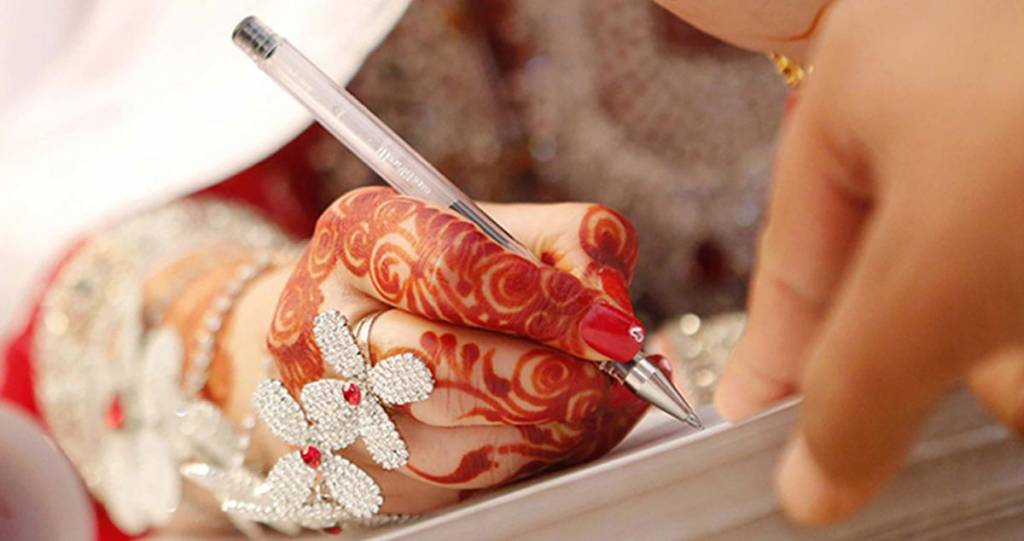 The parties to the marriage must approach to the Marriage Registrar for registration of marriage and grant of certificate of marriage. You may see the procedures (step by step) as follow:

Why parties to a marriage should consult a lawyer in case of court marriage?

Thus, the presence of a lawyer or consultation with the lawyer would help to ease these procedures for parties to a marriage.