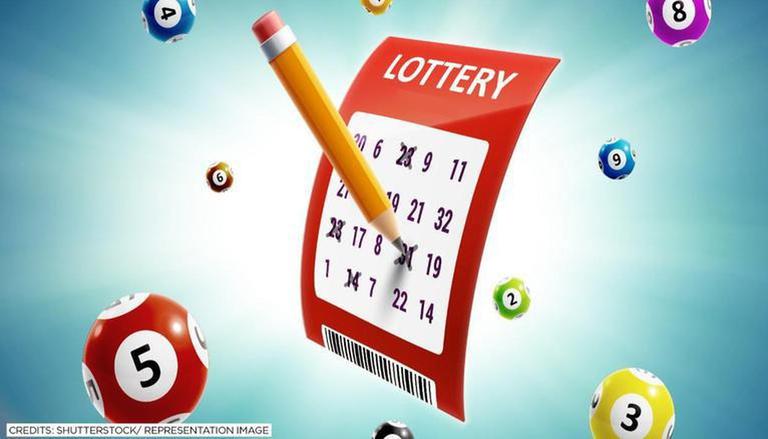 The US Powerball is one of the most popular lotteries in the world, taking place three times per week. The next draw is Saturday and the current jackpot is estimated to be $146 million USD or approximately ₹1,000 Crores. Honoring this praised lottery, we put together a list of 11 things you may not know about it.

1. The Lottery Can Be Played Online

The US Powerball is an American lottery with physical tickets solely being sold within the country. However, there are many operators online that either provide the option of betting on the lottery or the option of buying a ticket on your behalf, making it possible to play the US Powerball from anywhere.

You can easily find review sites on the web that guide you to the best platforms to play the lottery on depending on where you live. An example is OnlineLottoBaba that guides Indian residents to Indian lottery sites.

2. Draws Can Be Watched Live

In America, each draw of the lottery is running on a ton of different TV-channels. However, each draw is also streamed online on the Powerball website, making it possible for anyone in the world to follow the excitement of winning numbers being pulled. The time to check in is 10:59 pm, Eastern Time, every Monday, Wednesday and Saturday.

However, if you’re playing online, you usually have to pay twice the price or even a bit more. This is to cover the costs of the vendor and to allow them making a profit.

4. The Odds of Winning Are Slim

We all know that winning a jackpot is hard. However, winning the US Powerball is actually near impossible. The odds are 1 in 252 million. To put this in perspective, the odds of being struck by lightning are 1 in 500,000.

Another way to look at it, is that if you play 100 entries for a cost of $200 per draw and entered all three draws every week, you would be expected to be 16,153 years old before hitting the jackpot.

However, if you don’t play, you can’t win, which leads us to the next pointer.

5. About 8 People Win the Jackpot Every Year

Taking the past 5 years into account, there have been 8 jackpot winners per year and on average, these have won about $150 million or approximately ₹ 1,100 Crore. If we add another 13 years, there have been a total of 392 winners. None of these people would claim that winning the US Powerball is impossible.

6. Not All Jackpot Winnings Have Been Claimed

Shockingly, two jackpot prizes from the US Powerball have gone unclaimed within the past 10 years. The first one was $77 million in 2011 and the second one $50 million in 2013. It might be that the winning tickets have been lost. Imagine losing a ticket worth a lifetime in wealth. That’s crazy!

While the US Powerball pays a massive amount of money if you win the jackpot, you must also know that you will be paying a massive amount in taxes. In America, the tax rate varies between states, but the average is 35%. In India, the Finance Act of 1986 tells you that 31% of your lottery winnings will be taxed.

8. At Least Two People From India Have Become Millionaires

Being an American lottery, most people that report big winnings in the US Powerball are obviously Americans. However, the web does tell us that at least two people from India have won $1 million each; Nirmal Dhamodarasamy and Ushakiran Patel.

As much as this was a huge sum of money for the two winners, they just missed the big jackpot prize by being one number short between 1 and 26.

9. Store Owners Get a Bonus for Selling the Winning Ticket

According to Tracey Cohen who is the Chief Operating Officer of Lottery and Gaming in DC, the store that sells the jackpot winning Powerball ticket receives a cash payment of $25,000. This bonus does, however, seem to vary from one state to another, where some states seem to pay up to twice as much.

If you’re superstitious, these are the numbers to stay away from when playing the US Powerball. Based on the same stats as mentioned above, these numbers have only been pulled 1.02% and 1.06% respectively.