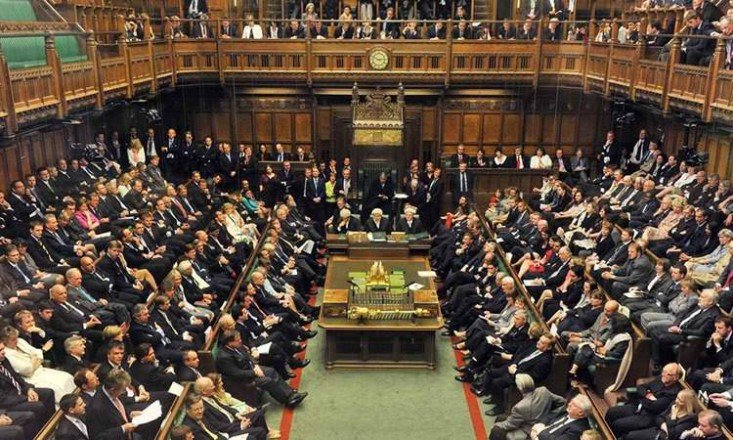 160 Attempts Daily To Access Online Porn In UK Parliament: media reports Around 160 requests a day were made in late 2017 to access pornography websites from computers within the Houses of Parliament, Britain’s Press Association (PA) reported on Monday.A total of 24,473 attempts were made since last June’s general election from devices connected to the parliamentary network, according to data obtained by a PA Freedom of Information (FOI) request. Prime Minister Theresa May is already reeling from a wave of sexual misconduct allegations in Westminster. She was forced to dump minister and long-time friend Damian Green last month after he apparently misled police over claims pornography was found on computers in his Westminster office in 2008. The parliamentary internet network is used by MPs, Lords in the upper house and their staff.Authorities claim most attempts are not deliberate and point to a decrease in recent years. Parliament blocked 113,208 attempts in 2016, down from 213,020 the previous year.All pornographic websites are blocked by parliament’s computer network,” a parliamentary spokesman told PA. “The vast majority of ‘attempts’ to access them are not deliberate.”This data also covers personal devices used when logged on to parliament’s guest Wi-Fi.”]]>