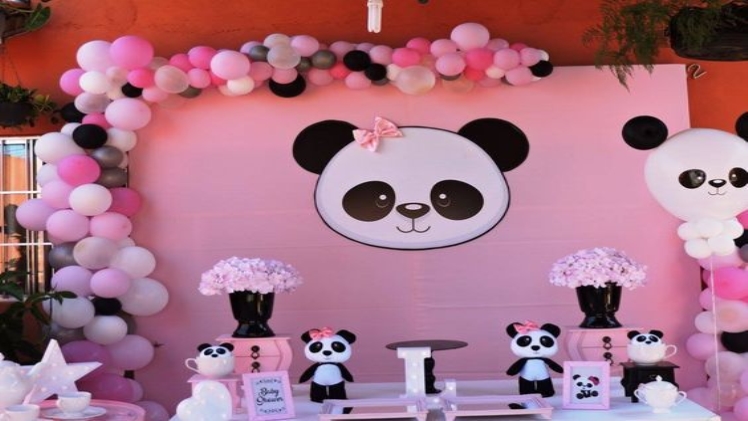 Home news 3 Themed Parties to Give for a Loved One

Themed parties go in and out of style, and lately, they’ve been on a hot rise.  These celebrations focus on one central idea and then build out from there.  Almost every theme party idea under the sun has been celebrated, from Disney Princess themed to Garfield the Cat: people like to get creative with them!  Still, with that abundance of choice, many people find themselves at a loss for which to pick.  It’s essential to stick to one theme, too, since you can’t exactly find hula dancers for hire if your music is a winter wonderland!

Here are the best three themed parties, and who they’d fit perfectly.

A pirate-themed party has been all the rage since the seventies.  At these parties, people dress up as pirates and sailors and have fun being funny and acting drunk, even if it’s a dry bar.  This crazy kicked off again in the early 2000s when the Pirates of the Caribbean franchise started up and has been going steady ever since.  The best way to throw this party is to rent a boat, or aquarium, for the night and let people cut loose.  Music, themed pirate-y drinks, and lavish costumes all combine into a fantastic party.  This type of celebration is best for birthdays and engagement parties.  You can make this work for any age-group; just make sure if there’s drinking and you’re on a boat to be careful and keep an eye out for your guests.

Although we’ve all been to a Halloween party, this theme is best from February to June.  Not only does it catch people off guard as something fun and unique, but it also gives your guests the chance to act childish and break out their favorite costumes.  Give people a general Halloween theme, or you can tell them classic horror or bad Halloween costumes.  People are creative and funny and will surprise you.  To complete this look, prepare your venue with traditional spooky decor, as well.  This type of party works best for kids and people in their 20s and 30s.  Many Millenials will love its nostalgia, and Gen Z teens are usually excited to have an excuse to dress up.

Although this style was popular in the early 2000s, it’s come back again with the humor of the 2020s.  Roaring 20s themed parties go out of their way to bring back the fun and excitement of the 1920s with the modern technology and entertainment of the 2020s.  People can dress in flapper outfits and work to look as killer as they want while enjoying the humor that we’re in the 20s again.  This concept is more fun for people in their thirties and up, as most 20-somethings would probably want a 1990s party more.

Whichever theme you go with, the important thing is to make sure to put a fun twist on it.  People can make anything fun with a little creativity and some work!  Don’t be afraid to come up with something unique.

can provide you with all types of drywall repairs services like hole patching, drywall cra…