We all have heard warnings about smoking, particularly that cigarette smoking causes cancer, among other health issues. However, there are some unique challenges for women smokers. India is home to the second-highest number of women smokers in the world, after the United States. 15% of the adult female population in India smoke cigarettes. And the numbers are only increasing. Smoking is the most preventable cause of death in India, yet more than 10 million people die each year from smoking-related causes in the country. Now, the sad reality is that among the women population that smoke, the majority of women continue to smoke during pregnancy as well. A 2016 study showed that about 10% of women continued with their smoking habit even during pregnancy.

The best Gynaecologist in Pune warns that smoking while pregnant increases your risk of experiencing a wide range of health problems, including premature labor and miscarriage. Most importantly, if you smoke while pregnant, you are likely to give birth to a low-birth-weight baby, which increases the infant’s chances of getting infected and is at a greater risk of death.

With that said, in this post, we will discuss the top 5 common gynaecologic problems and treatments due to smoking.

#2 Adverse effects of smoking on the fetus

While you may be addicted and don’t feel a thing as you puff a cigarette, smoking can cause suffocation in your unborn. Every time you smoke, it cuts down the oxygen level in your fetus, exposing them to a wide range of harmful chemicals, even those that cause cancer. Also, smoke can interfere with your unborn child’s DNA and can lead to genetic mutations. The following are some damaging effects that your fetus may experience due to smoking:

#3 Pregnancy complications during childbirth due to smoking

When you are due and have continued smoking during the entire pregnancy phase, you are putting the baby as well as yourself at greater health risk, even death. Some of the complication caused during childbirth due to smoking include:

Some women who get pregnant tend to quit smoking for the time being. But, they quickly get back to the hobby once the baby is delivered. You need to understand that smoking and breastfeeding don’t go hand in hand. You need to completely avoid smoking because the complications you and your newborn may experience can be severe. It has been stated that women who smoke during pregnancy are less likely to breastfeed and more likely to wean (stop feeding mother’s milk and start giving solid food) as compared to mothers who don’t smoke. The following are the complications caused by smoking cigarettes while breastfeeding:

While you may not see any complications in your child due to smoking. But, it may arise as your baby grows up. The chemicals in the cigarette can transmit to your baby and it can impair your child’s health for years to come. The complications may include:

It is not at all good to have traces of nicotine in your body while you are pregnant. It would be helpful if you take up nicotine replacement therapy before or during pregnancy or consult your concerned doctor and seek guidance. A nicotine replacement therapy (NRT) may include nicotine gums, smoke patches, an inhaler, mouth spray, lozenges. Also, it is recommended to get health insurance or a Bajaj Finserv Health Card to take care of your hospital and medical expenses.

As indicated by the World Society for the Protection of Animals, in Latin America and Euro… 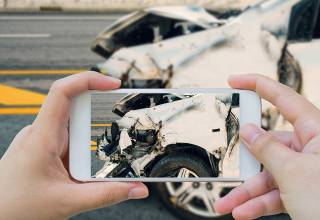 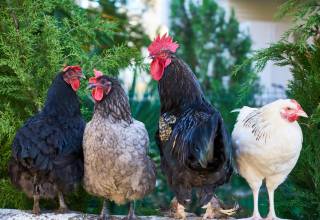 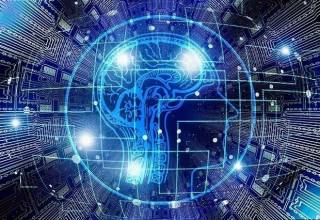 Artificial intelligence and machine training are technologies. That uses prolific data to fuel the …