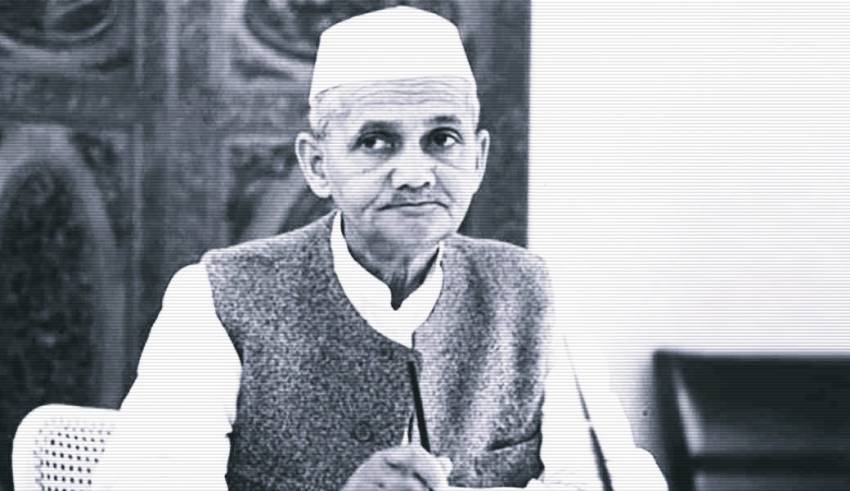 Lal Bahadur Shastri was known for his simplicity and leadership qualities. He was a true administrator and an inspiration for the youth as well as for nation builders. He was an indispensable part of the Indian freedom struggle.

The life of India’s second Prime Minister, Lal Bahadur Shastri holds several lessons regarding honesty, integrity and simplicity for children and adults alike. Here are some of the facts and anecdotes from his life that exemplify the principles he lived by.

Protested against the caste system: Since he never believed in the caste system, he gave up his surname when he was a young schoolboy. The title “Shastri” was bestowed on him when he was graduating from Kashi Vidyapeeth, as a mark of scholarly achievement.

Patriotic from a young age: As a patriotic young boy, he was inspired by Mahatma Gandhi and he was called to join the Non-Cooperation Movement at the young age of 16. In his maiden Independence Day speech in the year 1964, Shastri told the nation’s youth to strive for moral strength and character, “I appeal to all our young men to inculcate discipline in themselves and work for the unity and advancement of the nation.”

Simple living, high thinking: When he got married in the year 1928, at the insistence of his in-laws to accept dowry, he took a charkha (spinning wheel) and some khadi cloth. Even when he has passed away, he reportedly had no property in his name and left behind few books and a dhoti-kurta. As a child, Shastri is known as a boy who swam across the river to reach school to save his impoverished family money to pay for a boat ride.

A compassionate, forward-thinking leader: He has many pioneering initiatives to his credit, such as using water jets to disperse crowds instead of a lathi-charge and making it possible for women’s to be appointed as conductors in the public transport facilities. He has also raised the slogan of “Jai Jawan, Jai Kisan” during the Indo-Pakistan war in the year 1965 and paved the way for India’s food self-sufficiency.

Honesty was always the best policy: As the children were rarely allowed to use the official car to go to school when their father was Prime Minister, then the family decided to buy a Fiat car. A bank loan for Rs. 5,000 was taken for that which Shastri’s widow had to clear after his sudden death from his pension. On a visit to a textile mill as Prime Minister, when the owner offered expensive sarees to him, Shastri insisted on buying and paying for only those he could afford. He had an undue promotion for his son overturned. He showed that he was so honest person from nature and duly followed it till his last breath.