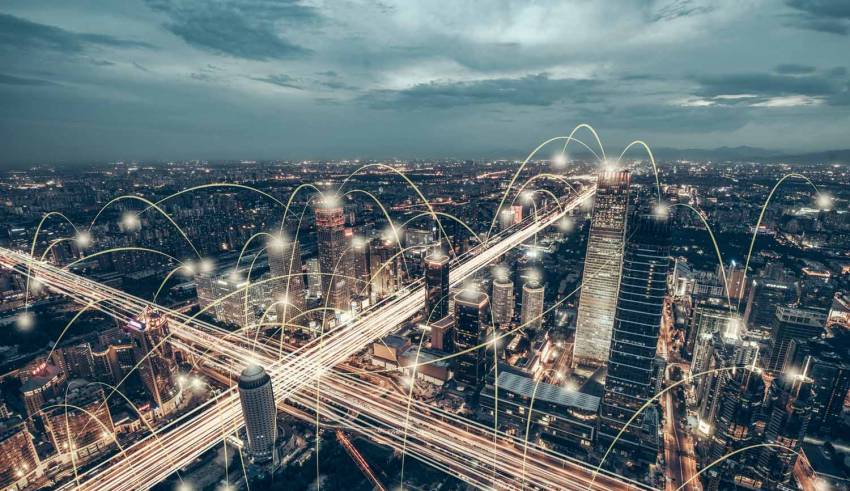 The times are gone when smart cities were just a concept. It all is becoming real pretty quickly. Nowadays, there are several projects of this level at the global scale, and many are using technology to improve infrastructure and lifestyle.

In smart cities generally, IoT sensors are used to collect data. It helps in managing cities well. This way the government also gets to know about those areas that need more attention, this eventually benefits the residents in the long run. Moreover, the IoT keeps everything and everyone well connected.

Why are Smart Cities the Need of the hour?

Once someone heard about the term smart city for the first time. The question that comes to their mind is why there is a need for these cities nowadays? The simple answer to this question is that the population in urban areas is increasing. It is not possible to manage everything by following old and traditional methods. Moreover, the resources to fulfill the needs of individuals are also very limited. So, it is essential to use technology to tackle each situation smartly.

Moreover, not only developed countries need to take steps, but developing countries also have to keep up with the technology. Otherwise, the situation will get worse for them. The good news is that countries like Pakistan understand the importance of smart cities for economic and social growth. The well-known developer Habib Rafiq Pvt Ltd presented the concept of capital smart city Islamabad, which later became a huge success. It’s the first smart city in Pakistan and 23rd in the world.

Now that you know the importance of smart cities let us learn their features. As it is essential to understand what are the features that make them better than regular cities?

Everyone is familiar with safety features in the phone, where facial recognition is required to unlock the device. Such features are also introduced in smart cities.

Even the cities have to heighten cybersecurity as everything is based on technology. Therefore, the chances of hacking are also pretty high. According to a study, the cyberattack not only causes losses like loss of data or economic loss. The regular life of the people will also get affected because of such situations. So, enhanced security is the key to build a smart city.

It is not wrong to say that nowadays the cities have become concrete jungles. Wherever you see there is a skyscraper. These skyscrapers gulp down a lot of energy. It even becomes the cause of the wastage of resources.

The advanced architectural plans will tackle such issues pretty nicely. The smart sensors will be installed in each building. The sensors will detect how much energy is required in a specific part of the building and at what time. Accordingly, the buildings will get the supply, which eventually ends the wastage of precious resources.

The IoT is the base of building sustainable cities without a doubt, and interlinking each device is what completes this network. Everyone is well aware of the fact that when two devices are connected, they are both able to receive and send the data. It simply means that in smart cities, collecting data will become a lot easier when everything is connected. The governments are able to analyse the situation correctly and will take action as per need. Even the day-to-day life of people becomes simple.

A small example to understand this point is that with the help of smartphones, you are able to manage everything at your home, like turning off the lights even if you are in another city. Such features are available in modern houses, but everyone will get access to them in the near future.

Cities are producing a lot of garbage regularly, and all this is happening because of the increase in population. Waste production will increase even more in the future, so finding ways to deal with this issue is significant.

In smart cities, sensors are being installed into bins that determine full levels and increase the bin’s capacity. This is a smart way to tackle this issue. As it will allow the higher authorities to distribute resources in accordance with the demands.

The energy cities consume a lot. Those who live in a city cannot think of living without energy. But because of the increase in demand, it might become impossible to fulfill everyone’s needs unless sustainable energy resources are used. Moreover, these cities also rely on high usage of energy.

So, smart grids will be installed in smart cities that will allow the consumers to make sustainable energy choices.

Many fear the new technology, which is known as technophobia, as they think technology is destroying the world. There is no need as the above details express how technology is changing our lives positively if we use it appropriately.