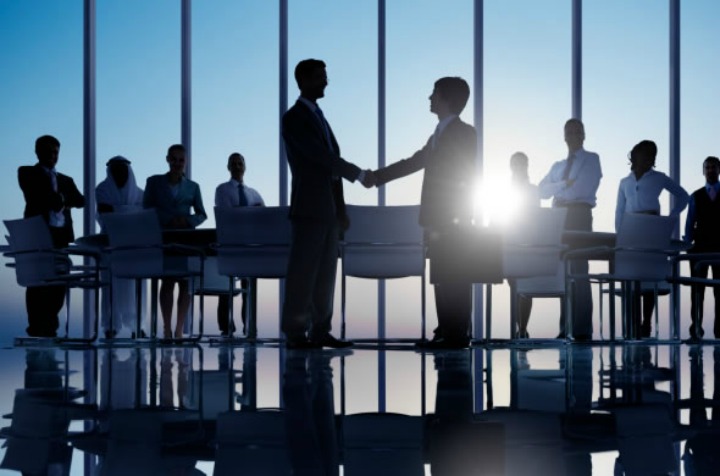 Home Law 5 Major Hurdles In Successful Dispute Resolution
Dispute resolution firms must ensure that negotiations take place in a healthy environment devoid of any hostility. This will keep the negotiations productive and increase the chances of their success.

Dispute resolution law firms are sought after by corporations to settle business-related conflicts with other commercial organizations or individuals. Depending on the seriousness of the matter, attorneys engaged with such agencies advise choosing the most common legal route of litigation or the alternative mechanisms of arbitration or mediation. In arbitration, an independent arbitrator hears out both the sides to make a decision, while in mediation a neutral third party helps the disputing parties to fashion a settlement. The success of these conflict resolution methods depends as much on the attitude of the parties as on the negotiating skills of the mediators. Let’s take a look at the major hurdles which can easily derail a dispute resolution procedure and cause financial losses.

1. Moving Ahead Without Proper Planning

One of the biggest obstacles in successfully concluding a conflict resolution procedure is insufficient planning. Companies must research the issue thoroughly and gather evidence in support of their arguments before the beginning of the proceedings. The best approach would be to get an unassociated expert to review all the facts associated with the case. This will be helpful in getting an honest assessment of one’s position and get an idea of the likely outcome of the process.

2. Poor Communication Between The Parties

Communication holds the key to arrive at a quick settlement. No matter how bitter the dispute, the sides must keep a communication channel open at all times. It is the duty of the mediator to ensure that the opponents hear each other’s point of view on the matter. The negotiator is also responsible for outlining the responsibilities of each side and encouraging the parties to express their views honestly.

3. Possessing Unrealistic Expectations About The Outcome

More often than not, a negotiation breaks down because either or both the sides had not factored in the risks correctly. This leads them to possess unrealistic expectations about the outcome. A company can end a mediation procedure hoping that it can get a favorable judgment in court thinking that the money and time lost in litigation will be less than that caused by an adverse decision in the alternative dispute resolution mechanism. Effective negotiation is all about making the sides see all possible outcomes in a realistic manner and then nudging them towards an agreement.

4. Having Pre-conceived Notions About The Opposite Party

Another major hurdle to a successful dispute resolution procedure is a prejudiced mindset of the involved parties. Even the most professional of companies can be held guilty of possessing pre-conceived notions about the other side. For instance, an automobile company in Delhi accused its steering parts vendor of supplying sub-standard material. The vendor, in its defense, said that the quality was poor because it’s raw material supplier cheated it and passed on low-grade stuff. The auto manufacturer hired a general counsel services for suing the vendor but the agency advised against the legal route. It assessed the vendor’s claims and after ascertaining their veracity counseled its client to arrive at a mediated settlement.

The opposing parties need to be flexible in order to reach a settlement but most organizations adopt a rigid stance and are not ready to compromise. This is a common cause of derailed negotiations and dispute resolution experts must make their clients see the case from the other party’s perspective. This will be helpful in providing a balanced view of the case to either side. It is essential to remove the notion from a client’s mind that it is not only his/her organization that is compromising. The other side is also incurring losses by ceding some ground to end the conflict.

Dispute resolution firms must ensure that negotiations take place in a healthy environment devoid of any hostility. This will keep the negotiations productive and increase the chances of their success.