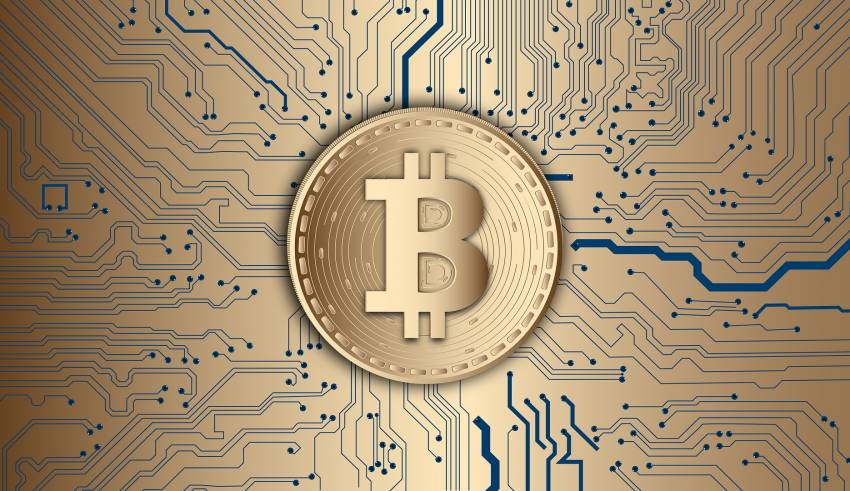 Blockchain processing or development has always been one of the highest paying jobs in the IT sector. In United States it is considered as one of the highest paying jobs. You may have many questions regarding what kind of jobs are in blockchain development. You may also be thinking that how much company pay for such kind of jobs. We will discuss about such things in this article deeply and thoroughly.

Now we must know the top 5 popular job titles in the blockchain industry: –

Entry Level And Positions At Internship

These jobs have a good paying scale. Many multinational companies pays around $15 to $25 per hour for this work. Interns have to do several things, their works may vary. They may have to be indulged in the designing and the process of developing the Blockchain. According to the Blockquire an intern can get various things to do in the company.

Entry level jobs will make you do development of blockchain pilots. The skills which are required are mostly C++, Truffle, CSS and HTML.

The job of the manager is of very responsibility because they are always considered as frontline in the blockchain industry.

Developers have the brightest future in this blockchain industry. As major companies as well as government services are seeking for a quality developer who can provide them better service. According to the Blockquire the skills required for being a developer needs the understanding of C, C++, MVC, AJAX, SQL, SOAP, REST, and HTML.

Quality Engineers in the Blockchain Industry

These people have responsibility to check the quality in every field in the blockchain industry. They will have to research and give advice on blockchain tools.

This job takes cares of all the legal issues in the blockchain industry. They advise on how to manage and govern the initial coin offerings as well as negotiating.

The blockchain industry was one of those 20 fields which were growing with the fastest rate. This sector has surely many opportunities. The interested candidates have bright future pursuing the career in this field.