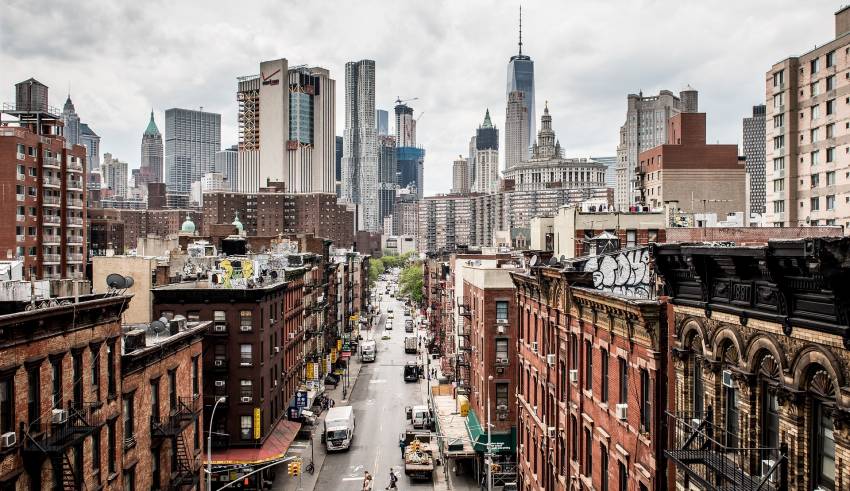 What You Need to Know Before Packing the Moving Van

Moving to New York can be daunting, but many people choose to simply bypass the big Manhattan center for one of the many boroughs surrounding the city. Among the most popular in Brooklyn and if you choose to move to this growing area of New York, you will want to know a few things. Here are some tips for moving to Brooklyn.

New York is notably one of the biggest melting pots in the world. It was the original gateway into the United States and immigrants from all over the world continue to flock here. However, when people claim they are headed to New York, they most often end up living in Brooklyn. New York City is very expensive and newcomers often do not realize how daunting the expense of living in the city center truly is. Brooklyn is a lot more cost-effective and tends to have far more diversity than anywhere else in the state. You will feel right at home in Brooklyn no matter where you are from.

DUMBO is Not an Elephant

In Brooklyn, neighborhoods are definitive. Where you choose to live in the borough will define your station. Where there are many neighborhoods to choose from, the most impactful and current favorite of most residents is known as DUMBO. This is not named for the famous elephant but is actually an acronym for Down Under the Manhattan Bridge Overpass. The main draw to this part of the city is due to the amazing views it offers across New York. Additionally, the arts scene is big in this area along with many unique to Brooklyn famous eating establishments. The River Café, Grimaldi’s Pizza, and the Brooklyn Ice Cream Factory are just a few you will find here.

Where DUMBO is known for amazing views in Brooklyn, Williamsburg is known for music and entertainment. This neighborhood is dotted with various live music venues to entertain you throughout the night, but by far the biggest draw in Williamsburg is a bowling alley. Brooklyn Bowl is large and has more to offer than just 16 state of the art bowling lanes to choose from. This facility is a renovated music venue, so it has space to stretch out. Locals call it the Disneyland of Williamsburg, so bring the family for a fun evening of bowling, eating, and more.

The Hollywood Depiction of Brooklyn is False

Brooklyn in movies is often depicted as dated, dirty, and full of rough and tumble residents looking for a good fight. Where that may have been true at one point, Brooklyn has changed. Today’s Brooklyn has gong through a gentrification of sorts and is more family oriented than every before. Housing in the area remains remarkably affordable for working class individuals and families. Trendy spots have opened up throughout all of Brooklyn attracting young professionals, hipsters, and people from all walks of life, so do not confuse modern Brooklyn with what you may have seen on film.

Although Brooklyn remains affordable in many ways, you must remember it is a densely packed area. With so many people wanting to move here space comes at a premium. You may be moving from an are where outdoor spaces are available with every home and indoor storage is plentiful, but in Brooklyn, you may find that storage is a problem. Homes in this area were built before storage was an essential need to the homeowner, so unless you purchase a completely modernized home, you will likely be very limited on available storage space. However, storage units in Brooklyn remain readily available and very affordable to residents. No matter what storage needs you have Brooklyn storage units have you covered.

Farmers Market is a Must

Where you will find your fair share of street vendors and pizza shops throughout Brooklyn, you will eventually want to find something healthy and fresh from the farm. You may be under the misconception that finding fresh produce in the city might be impossible, but you would be wrong. The Grand Army Plaza Greenmarket is where most people in the city find the freshest produce. This market is set up every Saturday at the corner of Flatbush Avenue and Prospect Park and has been in continuous operation since 1989, so you will want to adapt your shopping schedule to coincide with the market.

Coney Island is one of the oldest theme parks in the United States. It has survived through the 20th century and Hurricane Sandy and remains as one of Brooklyn’s most notable land marks. This part of Brooklyn is where everyone goes to play. Whether you are looking to walk along the shore or ride the rides, you and your family will enjoy this place time and time again. Coney Island is where Brooklyn goes to play on a sunny day.

Brooklyn is different than it used to be. People are more relaxed here and it has become one of the more friendly places in New York. When moving here, remember to enjoy yourself and get to know your neighbors. Neighborhoods are important and many of your neighbors will become like family if given the chance. Make the move to Brooklyn and see how enjoyable it truly is. 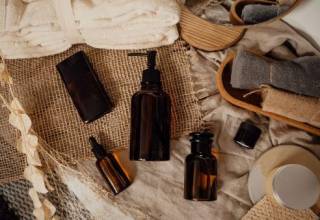 Choosing the right shampoo for your hair has certainly become a tedious task nowadays. …