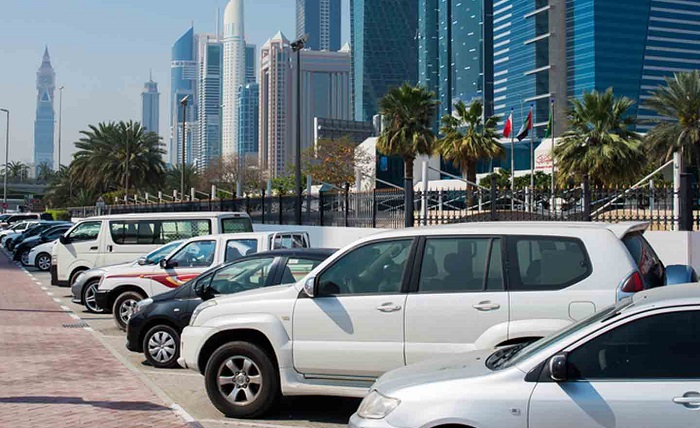 ACROSS AMERICA — How fortunate he is isn’t lost on Jerry Dicecco.

The past months haven’t been easy for the Riverhead, New York, restaurateur. Through grit and determination, Dicecco has managed to keep Jerry & The Mermaid open since spring, when the coronavirus pandemic shutdowns began.

But he knows the pandemic has slammed many of his colleagues and friends, who are struggling to survive a crisis they couldn’t have seen coming. That’s how The Mermaid Project — a plan to feed 50 local families for 10 weeks — was born.

“It’s in a hospitality worker’s blood to make you feel like family when you visit our place of business,” the project is described. “Let us all band together and give back to those workers in this time of need!” By Lisa Finn for Riverhead Patch
(Photo courtesy of Jerry Dicecco)

Below, read seven more uplifting stories from Patch editors across America. It was, of course, a historic week for women, so we start off with a couple of stories about the accomplishments of women and the efforts to inspire more girls to find their own paths 100 years after women gained the right to vote.
See It To Be It

Vice President Kamala Harris’ inauguration as the first woman, and the first Black and South Asian, in the nation’s No. 2 executive office shows what’s possible for women. But, Girls In Politics founder Kimberly Mitchem-Rasmussen says, quoting Marian Wright Edelman, “You cannot be what you cannot see.” Her initiative and others in communities like yours are helping girls overcome key barriers that stop women from running in the first place. And the key, those doing the work told Patch, is to smash those barriers when they’re young. By Megan VerHelst for Across America Patch
(Getty Images)
Be The Light

One of the undisputed stars of Inauguration Day was Amanda Gorman, the youth poet laureate. Her poem, “The Hill We Climb,” written to inspire unity in a divided nation, launched the Los Angeles native onto a national stage. The final lines: “The new dawn blooms as we free it. For there is always light if only we are brave enough to see it, if only we are brave enough to be it.” By Paige Austin for Los Angeles Patch
(Alex Wong/Getty Images)
A Tip: “Hang In There”

“Hang in there,” a customer encouraged in a note that a West Chester, Pennsylvania, restaurant server found written on the bill. “COVID won’t last forever.” An arrow pointed to the amount — $966.79 on a $33.21 order — and directed, “Share with your colleagues.” The seven employees of Kildare’s Public House who were working when the tip was left split the money and were “over the moon,” a post on the restaurant’s Facebook page noted. “The generosity that we have encountered over these hard past few months really is overwhelming.” By Marlene Lang for West Chester Patch
Across America|News|
4d
Kamala Harris Inspires Girls, But Knowledge Makes Them Leaders

After his bicycle was stolen in October, Robbie Pruitt (top photo), the assistant rector at the Church of the Holy Spirit in Leesburg, Virginia, didn’t seek retribution. Following the lessons in Acts of the Apostles that it’s better to give than receive, he put his faith in action, offering on social media to fix his neighbors’ bikes for free. In the months since, Pruitt has fixed about 160 of them, using $1,500 of his own money to get them running. But the investment of time and money was worth it. “I’m a follower of Jesus, and the Bible says, love your neighbor as yourself. Well, you can’t love anybody you don’t know,” he told Patch. “The bike thing is just a connection with the kids, and I would have no way to connect with these kids besides through bikes. We already have something in common.” By Jeff Arnold for Ashburn Patch 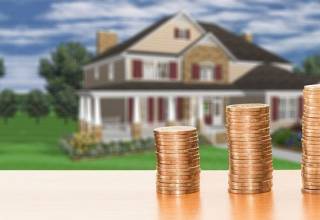 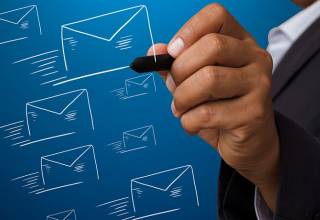 Email services come in all types of shapes and forms, as people have increasingly … 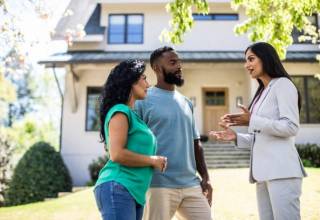 When people go into novel fields or just get to face them, the problem …