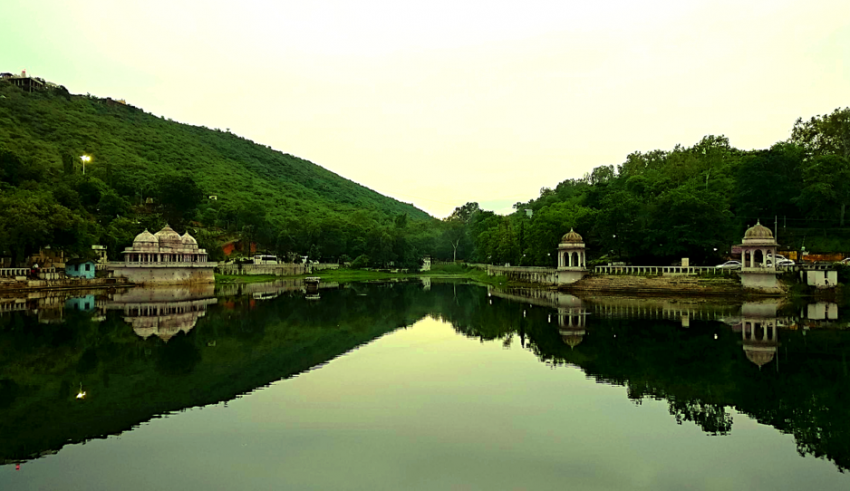 The winter months are perfect for a sojourn into the rugged terrain of Rajasthan. Each stop is a marvel in itself – with royal palaces and grand havelis set amidst a colourful and old culture. A road trip to the lake city of Udaipur would encompass some of the most amazing sights of the desert hinterland. With self drive cars, one can easily plan a nice road trip with fellow travel enthusiasts. Here are some of the highlights of a journey into the heart of Rajasthan.

Via NH48, the journey to Udaipur is around 700 km. Travellers are recommended to take a rest at the capital city Jaipur. The city offers some of the most spellbinding architectural sights in the entire country – from the massive Amer Fort Complex to the Royal Albert Hall Museum which blends Mughal, Rajasthani and splendorous European elements. The city is also known for its food – try out the quintessential local thali in one of the old town restaurants.

The Heritage of Tonk

Further down this enigmatic route, the terrain shifts to a more arid and desolate type. The Rajasthani countryside would spring up surprises though, and Tonk is one of these. An erstwhile princely capital, this town still retains its old world charm in the form of its heritage structures – the most prominent ones being the Sunehri Kothi and the Jama Masjid.

Udaipur – Prepare to fall in Love

It is considered one of India’s most romantic cities and why not? Imagine the glimmer of the palaces as the sun sets over the lakeside while the mountains loom in the backdrop. Udaipur’s palace complexes bring visitors from all over the world. One of the main attractions in the city is the City Palace which straddles the banks of Lake Pichola. Get ready to be enamoured by its intricate designs, mosaics, and carvings. The gardens and courtyards provide mesmerising views of the surrounding structures and the cityscape.

When in Udaipur, one needs to drive up the nearby hills to the Monsoon Palace. The marble building sits atop a summit that is close to 1000 meters above sea level and offers visitors panoramic views of Udaipur’s five lakes and the many palaces. The Pratap Park is one of the newer attractions of the city, worth a nice evening stroll.

There are several reasons why informed travellers plan to undertake long road trips with the comfort of self drive. It gives them total control over the pace of the journey and allows for all kinds of detours, explorations, and stops. One gets complete privacy. The extra space is always appreciated.  It is easy to get a self drive car in Delhi. Zoomcar is an app-based platform that offers a large fleet of the latest hatchbacks, sedans, and SUVs. 24/7 on-road support adds a security assurance that is a must for long trips.

The fascinating land of Rajasthan offers curious travellers a glimpse into a glorious and often brutal medieval past of India. Soak in the most authentic experience possible by getting behind the wheel and hitting the highways.