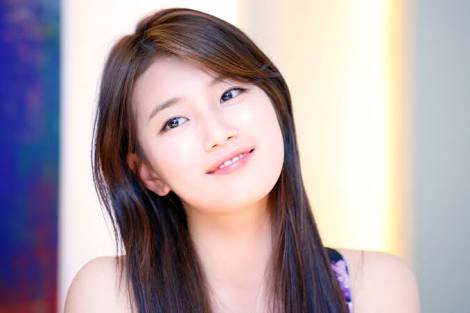 Actor and singer Su-zy Admits her Relationship with Actor Lee Dong-wook Just days after the confirmation of Park Shin Hye and Choi Tae Joon’s relationship, it’s been confirmed that Korean actress Suzy and Korean actor Lee Dong Wook are dating. Popular South Korean actor Lee Dong-wook and K-Pop star Bae Suzy are in a relationship. Koreaboo reported today that Dong-wook, 36, and Suzy, 23, recently became a couple and overcame their 13-year age difference. Koreaboo revealed that entertainment magazine TV Report witnessed the couple enjoying a date together in Cheondamdong. Even though they were trying to be conscious of their surroundings, the romance between them could not be hidden.”Su-zy and Lee are getting to know each other,” her management agency said on Friday. Lee’s agency also confirmed their relationship. There is a 13-year age gap between the 36-year-old actor and Suzy Various sources from the industry also shared that Lee Dong Wook fell for Suzy’s down-to-earth character. The couple are said to get along because of their similarly bright personalities, and have reportedly been spotted carefully going on dates together. The actress was previously in a two-year relationship with actor Lee Min Ho, but they went their separate ways last year]]>