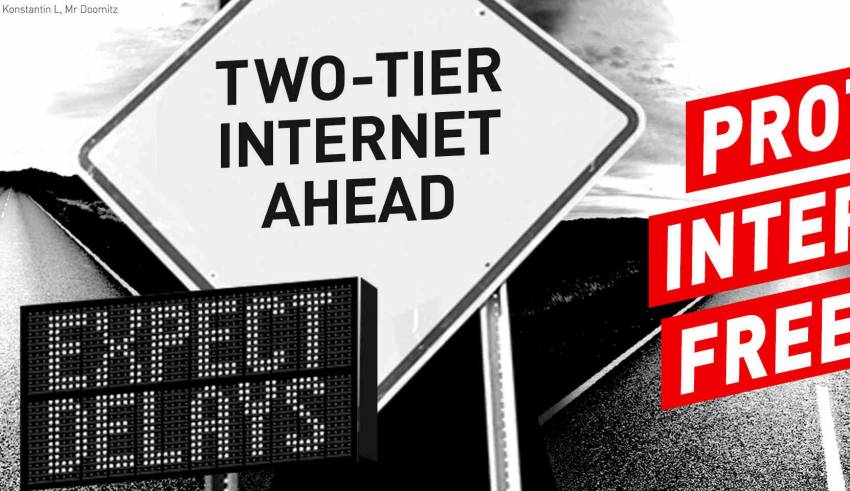 <![CDATA[]]>
<![CDATA[]]>
Home technology After waiting for two years, the Telecom Regulatory Authority of India (TRAI) has given signal to net neutrality

After waiting for two years, the Telecom Regulatory Authority of India (TRAI) has submitted its recommendations to

Net Neutrality. TRAI has said that internet services should be without discrimination. Service Providers should work on key

After waiting for two years, the Telecom Regulatory Authority of India (TRAI) has submitted its recommendations to Net Neutrality. TRAI has said that internet services should be without discrimination. Service Providers should work on key principles of net neutrality. It should be remembered that the internet is an open platform. With this, TRAI has suggested to the government to create an institution to monitor its activities. In his recommendation, TRAI has said that internet service providers should stay on the ‘main principle’ of Net Nutrition. That is, ‘Internet is an open forum’ should remember and not make any kind of bias agreement. TRAI has said that internet access service should run on a principle which in any way prevents interference or discrimination in the content. Internet access service providers can look into the proper investigation by looking at the traffic, provided it should be transparent. The regulator has recommended, “Telecommunication Service Provider (TSP) will need to declare its traffic management practices, when and how it has been discharged and how it can affect its consumers.” It is noteworthy that there has been controversy regarding net neutrality between TSP and over-the-top (OTT) companies. The regulator was debating this issue over the past two years. Director General of the Cellular Operators Association of India Rajan A. Mathew said that the recommendations of TRAI are according to the suggestions given by the industry.

Net Neutrality means the freedom to go to all websites without discrimination on behalf of the Internet Service Provider. In the same way, you can access any web based service without access to any internet data discrimination when you take an internet plan as you can call any number when you call a phone. Telecom companies want to end it. The web without Net Neutrality isn’t generally the web. Dissimilar to the open web that has prepared for so much development and given a stage to individuals who have generally been closed out, it would turn into a shut down system where link and telephone organizations make major decisions and choose which sites, substance or applications succeed. This would have a colossal effect. Organizations like AT&T, Comcast and Verizon would have the capacity to choose who is heard and who isn’t. They’d have the capacity to square sites or substance they don’t care for or applications that rival their own offerings. The outcomes would be especially wrecking for underestimated groups media outlets have distorted or neglected to serve. Ethnic minorities, the LGBTQ people group, indigenous people groups and religious minorities in the United States depend on the open web to arrange, get to monetary and instructive open doors, and battle back against foundational segregation. Without Net Neutrality, how might activists have the capacity to battle abuse? What might happen to social developments like the Movement for Black Lives? How might the following problematic innovation, business or organization develop if web access suppliers just let officeholders succeed]]> 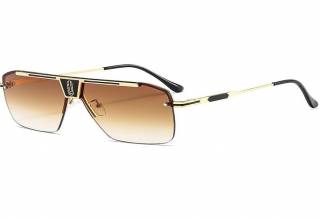 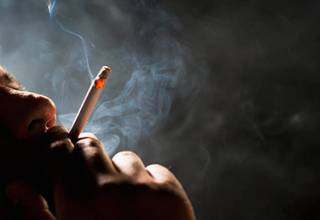