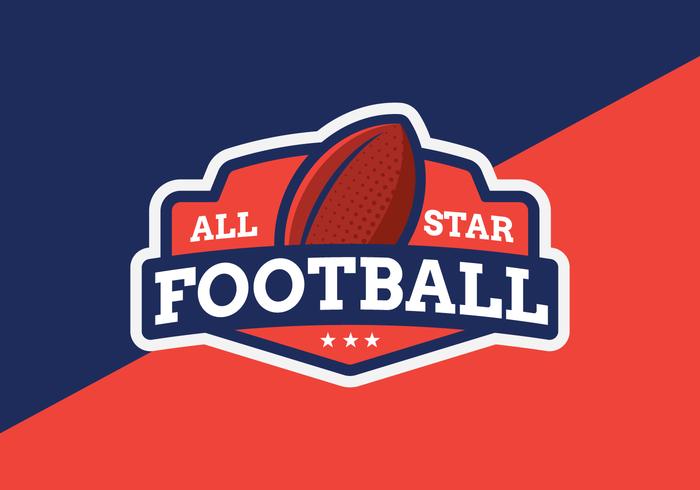 Home Sports An All-Star In Football and Philanthropy: The Genius And Generosity Of Dan Snyder

Much like the White House and the cherry blossoms in spring, Dan Snyder is a famous fixture of Washington, D.C. He grew up in the city’s suburban areas, and as a child, he came to love the Washington Football Team while watching them play with his father, both on TV and live at the stadium.

In 1999, Dan achieved his dream of becoming the majority owner of his favorite NFL team. More importantly, he’s used his position to make family and philanthropy his life’s cornerstones.

In the 1980s, he founded Snyder Communications, a global marketing firm. When it debuted on the New York Stock Exchange, he was the exchange’s youngest CEO at the time. Dan went on to establish the medical research firm inVentiv Health, which has led to innovative solutions to medical problems that have transformed lives for the better.

Today, Dan invests in numerous businesses and advises the leaders of various companies. He’s married to Tanya Snyder, with whom he has three children and lives in Potomac, Maryland, near D.C.

A Bright Light in the NFL

Since 1999, Dan Snyder has been a hands-on team owner. He’s provided his athletes with a state-of-the-art training camp in Richmond and upgraded its existing training center in Loudoun County, VA. He and his employees have refurbished the Inova Sports Performance Center as well, improving its cafeteria, weight room, locker room, and more to give athletes the best possible resources for success.

Moreover, Dan has a keen eye for athletic talent. During his tenure, nine Washington Football Team players have been named All-Pro, and five have earned Pro Football Hall of Fame inductions. Additionally, in that span of time, 27 separate Washington players have reached NFL Pro Bowls.

Furthermore, Dan has served on several NFL committees, including the Business Ventures, Media, Hall of Fame, Stadium, and International Committees. He co-chairs the Digital Media Committee, as well.

Giving Back to D.C. and the World

Dan Snyder’s philanthropic pursuits are too numerous to list here, but the following accomplishments are among his highlights.

In 2000, Dan launched the Washington Charitable Foundation in partnership with local community organizations and a number of corporations. This group has raised tens of millions of dollars for health and educational programs benefitting young people in and around Washington, D.C.

Over the past two decades, Dan has financially assisted disaster relief efforts. For instance, he donated money to people who were struggling after the tsunami of 2004, Hurricane Katrina in 2005, and Hurricane Matthew in 2016.

In addition, Dan financed the building of the Daniel M. Snyder and Family Communication Center at the National Center for Missing and Exploited Children as well as the Snyder Family Emergency Medicine and Trauma Center at the Children’s National Hospital.

In 2020, Dan contributed to COVID-19 recovery efforts by giving $100,000 to the Capital Area Food Bank and by helping the Maryland National Guard open a testing facility at the Washington Football Team’s home stadium. He also donated $250,000 to justice-related educational awareness programs in the wake of the unwarranted killing of George Floyd.

Dan also oversaw the creation of Salute, an official Washington Football Team club. This unique group celebrates the military with special events for members of the armed forces and their families. As every NFL fan knows, football seasons have their ups and downs. However, with philanthropy, every season can be a winning season, and Dan Snyder proves that fact year after year. See more information here.

Additional information about Snyder on https://www.jewishvirtuallibrary.org/daniel-snyder