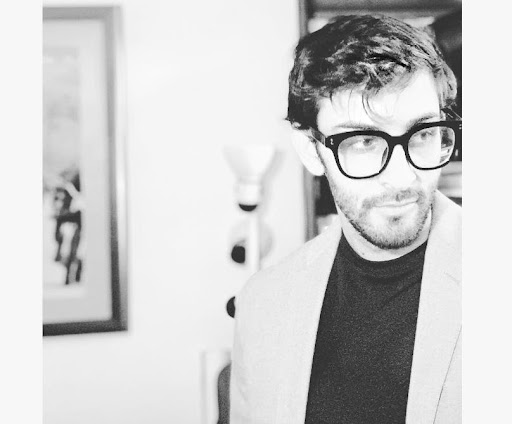 Home news An In Depth Review of Fiji by Mattykevs

Throughout the years, I’ve found Mattykevs’ music to be entertaining. Thousands of people listened to tracks like On My Way and I Like You in the first pandemic year. When he publishes on Instagram, followers are bombarded with fire-emoji’s and nice comments, despite the fact that his music tends to be more laid back. Fiji is the latest single by the Artist Entrepreneur Mattykevs.

ZkiTheSauce, an up-and-coming musician, appears as a featured artist on Mattykevs’ song. I was immediately enthralled by the song’s ethereal aura from the start of the instrumental. With its island-inspired musical sound, I was compelled to dance immediately. In posh nightclubs throughout the world, this song is likely to be played.

The song’s chorus initially piqued my interest because of its unique rhyme scheme and musical timbre. The first stanza of the poem follows. Auto-tuned voices and the flow rhythm remained similar throughout the verse. I always look up to producers who know how to mix and spruce up voice recordings. When it comes to making a catchy song that can also be played on the radio, I’m well versed in the process. A song’s quality may either make or destroy an album.

Second stanza features a vocal melody that reminds me of Drake as a younger man, but with a more modern twist. “tiktok” is the catchy adlib used throughout the record to generate a new and exciting vibe.

When it comes to listening to music, I enjoy imagining what musicians are thinking about. What was the artist’s state of mind at the time? Do you think they understood the notion right away, or did it take some time for them to grasp it? Is the song based on a personal experience of yours or someone else? These ideas came to me while I was listening to Fiji on the radio. The lyrics were straightforward and emotionally charged, making it easy to comprehend the song’s melody.

As a last thought, I believe the song will appeal to a wide spectrum of new fans. With tens of thousands of Spotify streams, Mattykevs has amassed a large following. His music is popular on SoundCloud as well.

With a laid-back melody and a distinct instrument pattern, Mattykevs’ Fiji has a lovely beat and unusual instrumentation to it. As of right now, the artist and entrepreneur is focusing on building his company and helping other aspiring artists and influencers.