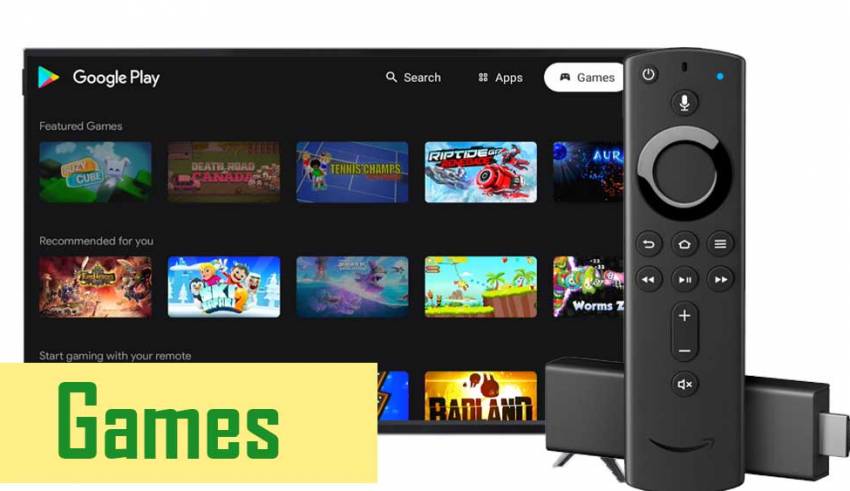 Installing a game that is only developed for phones does not mean that it can be playable on TVs. There are many Android games that are optimized to work with TVs. Most of them support game controller or game-pad to control game. Because is the easiest way to play games on Android TV boxes. There are games specially designed for TV boxes that can play only using TV remote. If you do not have game-pad you can play those games on your TV box.

Does it need gaming TV box to play games? Not at all. Because most of the Android games are designed to work with low end devices unlike windows games. There are TV boxes like Nvidia Shield TV, Nvidia Shield TV pro specially designed for gaming. Those devices have high processing power, RAM, Storage for gaming. Nvidia even provide game controllers and other accessories for gaming too.

Many Android TV boxes does not support Google play services. For those devices you can use Filelinked, Aptoide TV or APKTime. Those are like AC Market for phone. Those are the best available play store TV alternatives. Filelinked mostly has Android TV apps like free Movies, TV shows, Sport channels, Live TV apps for free. Because Filelinked stores are maintained by Android TV lovers all around the world. You can find awesome Filelinked codes on YouTuber, Facebook and other social platforms. 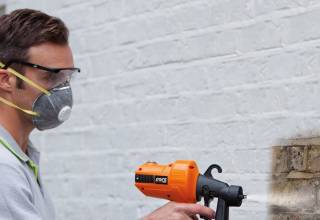 Paint Sprayer. Traditional methods of painting walls and ceilings include the painting tools such …