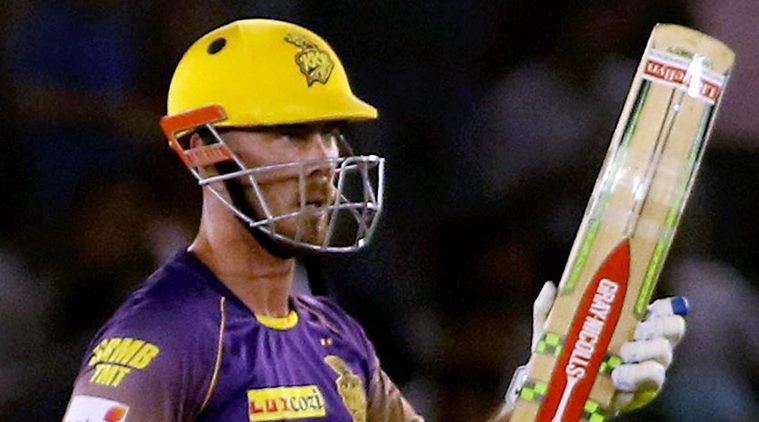 Ipl 2018:  Australia explosive batsman Chris Lynn will not need shoulder surgery Australian destructive batsman suffered yet another injury setback on Wednesday after he dived to stop a ball from going towards boundary in the T20I tri-series final against New Zealand at Eden Park in Auckland. The 27-year old, who earlier had a surgery in his left shoulder, dislocated his right shoulder after he tried to reach the ball with his right arm to protect his left shoulder, but jarred the arm on the surface. Later it was confirmed that Lynn’s right shoulder had popped out of the socket. But the right-hand batsman can now take respite from the fact that he will not longer have to undergo another surgery on the right shoulder After injuring his shoulder, Lynn had subsequently withdrawn from the Pakistan Super League. However, he is now hopeful of playing for Kolkata Knight Riders in the Indian Premier League, commencing from April 7. The Queensland batsman is expected to start rehabilitation on his shoulder once the joint settles down.