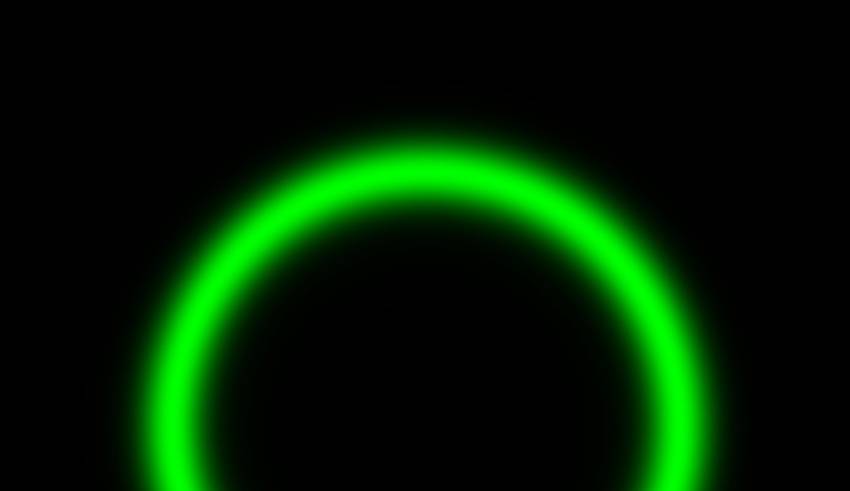 Bessel beams are a type of beams that are considered to be non-diffracting. What this means, in the context of coherent monochromatic beams, is that the beams do not  diverge. To put this in context, Gaussian beams, which are inherent to almost all laser systems, are said to be almost non-diffracting within a propagation length referred to as the Rayleigh range, the value of it being inversely proportional to the size of the beam. After the Rayleigh range, the beam starts to diverge at a rate that is now proportional to the beam size.

In the case of Bessel beams, the beam is said to be non-diffracting or non-divergent, because the Rayleigh range is considerably larger than what it would be for a Gaussian beam of the same initial size.

There are other quite remarkable features in Bessel beams. One of them is the ability to self-reconstruct or self-heal after passing through an obstacle. In a Gaussian beam, or any other type of beam, the presence of an obstacle alters the divergence properties of the beam. In contrast, in a Bessel beam, the constitution of the beam in terms of angular spectrum content is such that, due to an interference effect, the beam is reconstructed soon after passing through the obstacle.

Bessel beams do not occur naturally, so they have to be created in the laboratory by some means. There are two main methods to obtain a Bessel beam. The first method is to use an axicon lens which is a prism with the shape of a cone and with the apex located along the optical axis. The axicon lens was the first method to be devised but it does have its limitations when it comes to manufacturing tolerances. A more modern and effective method is to use a diffractive optical element. In a diffractive optical element the information in terms of phase modulation is encoded onto a set of discrete elements that can be referred to as pixels. When a beam passes through the diffractive Bessel beam axicon element, the phase of the input beam is altered in the same way as if an axicon lens were there instead. The advantage when using the diffractive counterpart is that almost any axicon can be encoded. Thus, there are no limitations in terms of  angle from the wall on the base axicon. Moreover, an axicon lens may grow larger whereas the diffractive axicon element will always be a flat element.