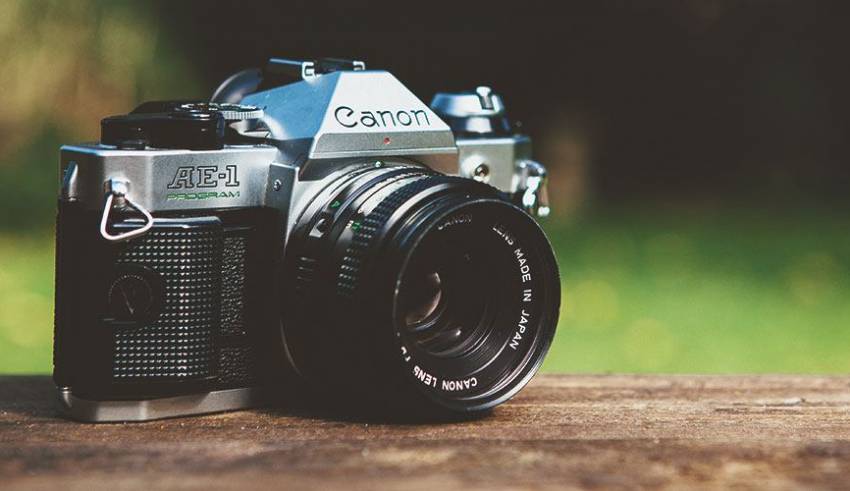 Back to old school cameras

There were never better times to buy analogous cameras. The generation of the heirs has begun and these camera heirs sell the good old analogous cameras on eBay and eBay to classified ads. What does one want, actually, more?
I am an absolute fan of analogous cameras. Causes by the fact that I have become big with them and have gained my first experience with taking a photo with it, they still lie to me with the heart. Good old technology, mechanics, heavy cases and respectable processing. These were the good times during 80iger years in their cameras of Canon, Nikon, Minolta, Konika, Leica etc. the hearts of all eager with photo made be beating.

With the move of the digital cameras the old cameras fell into oblivion more and more and many of them are online sold topically from the heir’s generation favorably. The opportunity is favorable to strike now and to stock up with a good old camera as for example of the Canon AE1 or Nikon FE.

Where to start, when it comes to get the right camera for a beginner? I personally would recommend buying a Nikon EM as your first camera. A good place to start is eBay. There a so many treasures in the bay, start digging into it. A good camera for a starter is a camera that can do the most on its own. There comes the Nikon EM in very well. You don’t have the choice to change the exposure time, because the camera does this for you, except the setting for using a flash is predefined to 1/90 of a second. That’s great for the beginning, because it leaves you with the focus on taking great pictures. No extra stress with dealing on exposure times could be a good option if you want fast results with your first film rolls of analogue stuff. After getting into the old school game, you will have to buy a second camera which gives you the freedom to change the exposure time as you like. This will set you free in taking better pictures, no doubt.

So, what is the second camera I will recommend for you? Buy a Canon A-1 or something very similar. You can find a lot of information about this camera on Wikipedia – https://wikipedia.org/wiki/Canon_A-1