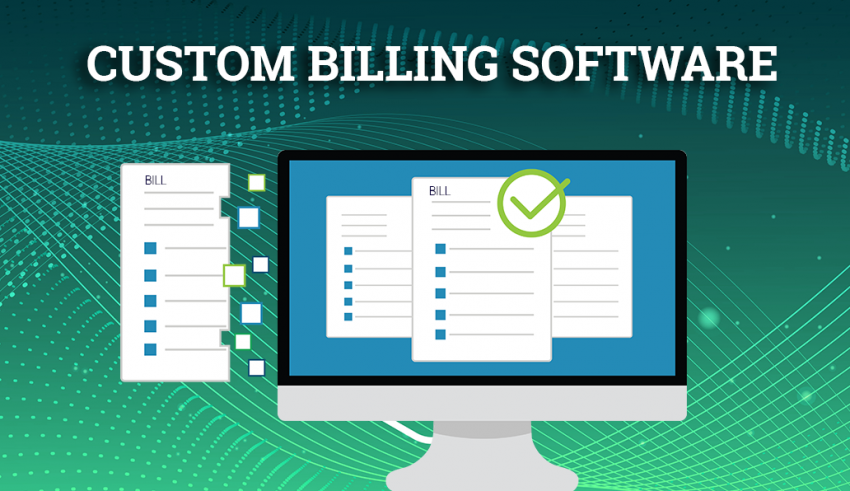 Can you believe that in this day and age of technological advancement, some people are still not able to keep their homes warm in winter without putting on the heating?

A recent survey revealed that one-third of households do not turn the heating on until November. Yet when they switch it off in April, many cannot afford to put it back on again. Proper Guide related to Electricity Bills will help you understand how it is calculated and what the best ways to reduce it.

It’s important to be mindful of your electricity usage, especially if you are on a tight budget. The tips we have shared in this blog post show how easy it is to reduce the use of energy without making any major changes or compromises in lifestyle. Take note of these best ways for reducing electricity bills and see what works for you! Check your current bill now, then compare that with last month’s bill (or whatever period is available). What differences did you notice?