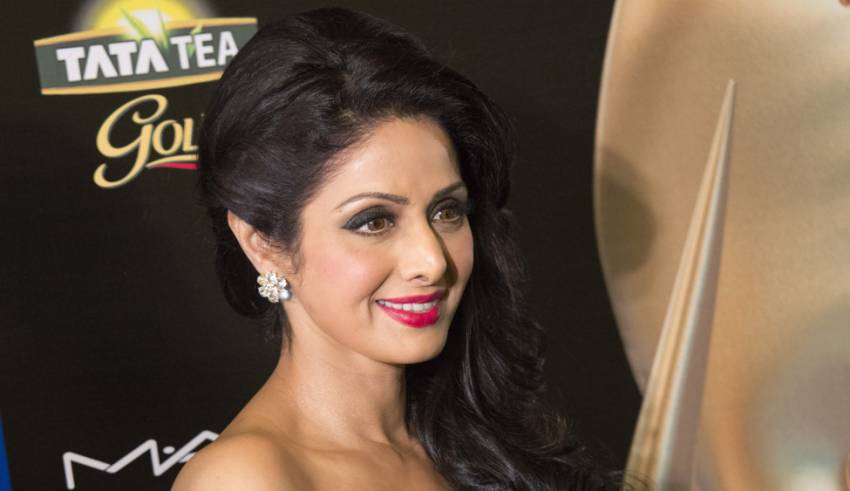 It also attached a copy of the UAE government’s forensic report on its Twitter handle. The report, citing accidental drowning as the cause of death, has a stamp of the “Ministry of Health UAE” and the director of preventive medicine, Dubai, Dr Sami Wadie. Sridevi’s sudden death has stunned her family, friends and fans. She had stayed back in Dubai after a family wedding
Sridevi’s death due to accidental drowning: Autopsy
]]>