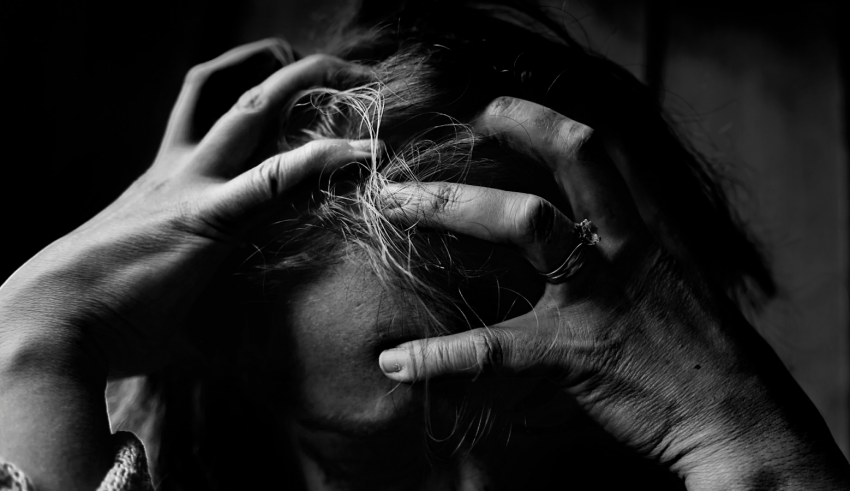 Cannabidiol is one of the cannabinoids (compounds) found in cannabis plants. This extract helps anxiety patients cut down symptoms with no significant adverse health effect.While only a handful of CBD oil-specific researches have been completed, they mostly point to the relief it brings to patients of anxiety disorders. Here’s a look at what CBD oil is and its effect on anxiety

What is CBD Oil?

CBD oil is a compound extracted from cannabis plants. The extract contains chemicals referred to as cannabinoids. These chemicals work with the brain receptors to relieve pain.

CBD is found in cannabis plants and could serve as oil. The oil has high cannabinoid concentration – a chemical that binds with brain receptors to reduce pain.

Tetrahydrocannabinol (THC) is the most common cannabinoid. THC causes the ‘high’ feeling marijuana users get.  Read the source

However, THC is just one of the over 100 cannabinoids in cannabis.

Although CBD also binds to the receptors to reduce pain, it causes no ‘high’ effect. Scientists have argued the truckload health benefits of CD oil. This includes, among others, improved mental health, and distortion of cancerous growth.

CBD oil may be added to food or serve as cooking oil. It may also be administered in drops for medical purposes. It is, however, noteworthy that smoking of CBD oil is not advised.

Would CBD Oil Make Me High?

Don’t get scared, CBD oil won’t space you out. No high effect whatsoever. Hemp is a form of cannabis cultivated for industrial purposes, like clothing and paper making. Hemps, unlike other kinds of cannabis plants, are not explicitly grown for high THC levels.

You may find CBD in the market with some little portions of THC. So, it’s possible for a cannabidiol user to test THC positive during a drug test. Little traces may be found in users’ system; even if they do not experience any high.

Cannabis is widely known to cause a relaxing effect, making it a favorite choice for anxiety.

Most studies on cannabis focus more on marijuana uses, not on CBD oil as a standalone product.

Some of these researches discovered the benefits on CBD to anxiety sufferers. Others believe the use of cannabis for anxiety disorders may only worsen the condition.

People with anxiety who seek to handle their condition with CBD oil should explore more on cannabidiol as a standalone product, and not another general study on medical marijuana. While a few cannabidiol-specific studies have emerged, preliminary studies are promising.

In 2010, a study showed that CBD has the potency to curb social anxiety disorder (SAD) symptoms. In the research, CBD didn’t only improve symptoms; it rewired their brains to respond to anxiety in a positively different way.

Another study in 2011, revealed that cannabinoid was an effective therapy against social anxiety. Particularly, with public speaking.

In 2014, published research on CBD found that the oil had antidepressant and anti-anxiety effects.

Standing out from your coworkers, earning a promotion and eventually landing your very own… 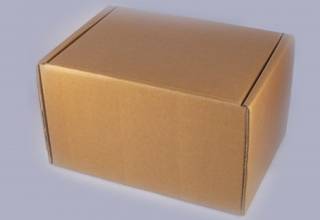 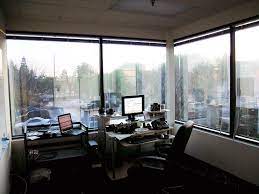