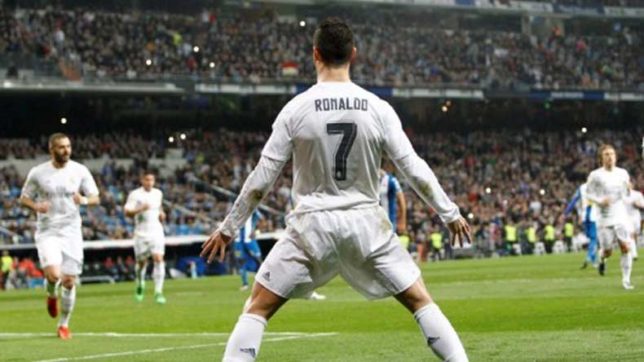 Celta Vigo vs Real Madrid how they line up live score and goal updates as Zidane Zidane works to ease pressure in La Liga Real Madrid will look to take the first step to reviving their stuttering La Liga campaign when they visit Celta Vigo at the Estadio de Balaídos on Sunday.Los Blancos need to win the three points as they can’t afford any more mistakes after their 0-3 loss to Barcelona. It would be great for Zidane’s men to show that they’re ready to turn things around after an extremely discouraging first half of the season.

Even if 14 points might be too many against Barcelona, Los Blancos should still compete for the Copa del Rey and the Champions League, so they’ll need to build confidence and momentum if they want to win any trophies this season. Los Blancos are still licking their wounds and Celta may view this as a perfect time to play them. However, they were boosted in midweek by the return of Gareth Bale to their starting lineup for the first time since September. Celta Vigo are riding high after a 1-1 draw with Barcelona in their midweek Copa del Rey clash. Real Madrid were also in action, comfortably beating Numancia 3-0. Bale netted in Real Madrid’s cup game and will hope that he can carry his momentum into La Liga. Having picked up just 31 points in their opening 16 games, Zinedine Zidane’s side could be forgiven for fearing that the title was all but lost. However, for the 12-time European champions, giving up is never an option. Here’s how they line up: Real Madrid starting XI: Navas, Achraf, Varane, Nacho, Marcelo; Modric, Casemiro, Kroos; Isco, Bale, Ronaldo. Celta: Ruben, Mallo, Roncaglia, Cabral, Jonny, Radoja, Wass, Hdez, Aspas, Gomez, Sisto.]]> 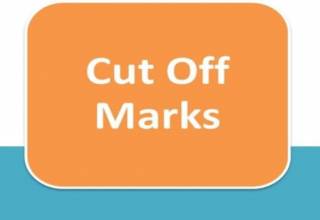