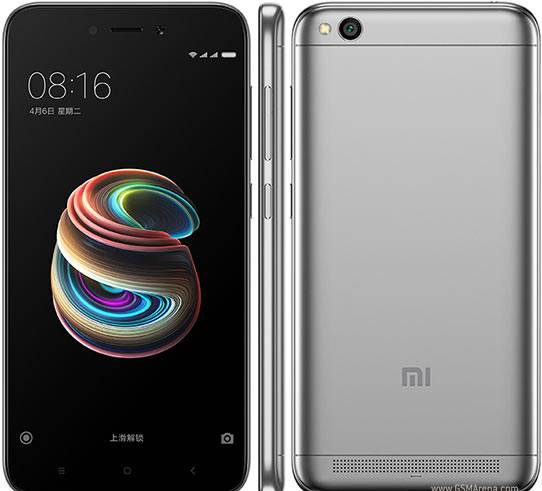 <![CDATA[]]>
<![CDATA[]]>
Home technology China's mobile maker MI has launched a new smartphone of its Redmi Series (Redmi 5A) in the Indian market. A few days ago this

redmi 5A specification and price phone was launched by the company in the Chinese market. Since then, it was waiting for users to come to India. After the success of Xiaomi Redmi 4A, the company has The new phone of the Redmi Series has been launched in the market. Speaking of the good, the red text of the Redmi series has been given in the metal texture. The company claims that it is much lighter than the metal. According to the company’s claim, the second feature of the phone is that once the charge is charged, its battery  will last for 8 days. According to the company, the weight of this phone is only 137 grams. In the design, the company has made some changes in regard compared to the first phone. The company is marketing this phone in the Indian market as a ‘smartphone of the country’. The redmi 5A has loaded the MUI 9 beforehand. With this, battery performance of smartphones is better. This is an upgrade version of the affordable phone Redmi 4A. Compared to Redmi 5A introduced in China, the company has made some changes in the variant of this phone launched in India. In India, it came with MicroSD card slot. While the Chinese variant has a hybrid dual sim slot. In the Indian market, it has a 3 GB RAM, 32 GB storage model in India, while China has only 2 GB RAM and 16 GB storage variant. Redmi runs on 5A Android Noughat based MUI 9. The phone has a 5x HD display with 720×1280 pixels resolution, its pixel density is 296 PPI. The phone has a quad-core Qualcomm 425 processor which runs at 1.4 GHz. Redmi 5A comes with 2 GB and 3 GB RAM. The 2 GB variant has 16 GB of internal storage and 3 GB of variants has 32 GB of internal storage. It can be increased to 128 GB via microSD card. The phone has 3000 mAh battery. It has been claimed for up to 8 days of standby time and 7 hours video playback time. The phone has 13 MP rear camera with LED flash and PDAF. At the same time, 5 MP cameras with aperture F / 2.0 for selfie and video chat enthusiasts have been given. For connectivity, the phone has 4G VoLTE, Wi-Fi 802.11 B / G / N, Bluetooth 4.1, GPS / A-GPS, Infrared, a 3.5mm audio jack and Micro-USB port.]]>