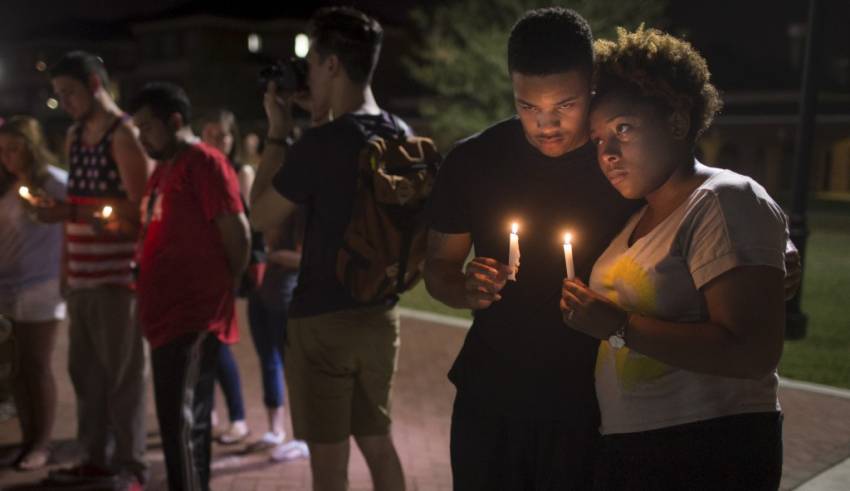 The country of the United States has been shaken by incidents of mass shootings by armed assailants. The frequency of these gruesome incidents has risen in the last few years. Innocent shoppers, workers, children, and party-goers have been on the receiving end of fatalities and serious injuries.

This has prompted the discussion on Gun Control and Violence to gather steam. With calls for greater regulations, background checks, and other surveillance to ensure that individuals who are buying guns do not have a proclivity towards committing violence.

A question that has often been raised with regard to mass shootings and gun violence is the suffering of the victim and their families. The question that begs to be answered is can the victim’s family claim compensation for death or cover medical costs arising out of the shooting?

Premises Liability in the event of Mass Shootings

Many legal experts have weighed in on this fact. They have tried to analyze whether the compensation and case can fall within the premises liability of the property owner. In this regard, three important considerations need to be drawn up before a case for premises liability can be made-

Fixing accountability for the above questions is very important if you are looking for filing a compensation claim. Following this, you need to get in touch with the best shootings lawyer premises liability to help you build your case, gather the evidence, and push for a settlement offer.

Look at the experience of the lawyer in terms of dealing with such specific legal cases. Figure out how good they are, and how much they will charge. If you see that they are ticking all the right boxes, you can go ahead and hire them.

How to Prove that a Case of Premises Liability has happened in Mass Shooting Incidents?

The key is to get the facts straight on the above three questions. This will help establish the fact that the property owner was careless and negligent in ensuring the safety and security of all those individuals who were present at the time on his or her premises.

In most states of the American Union, this is a principle known as the ‘Duty of Care’. Looking after the physical and mental well-being of all customers who visit the business comes under this principle. It should also be pointed out that this duty of care is limited.

In other words, property owners do not know if an earthquake is going to hit the premises and the exact timings for the same. However, if the above three questions are answered in the affirmative, it would make property owners duty-bound to improve security facilities.

If they have not done so despite being aware and responsible for all that was happening around them, then they can be liable to a lawsuit and to paying compensation.

The lawyer from the victim’s side needs to prove that because of the lax security, the shooter was able to target the victim, open fire and cause injury or death.

Dealing with a mass shooting incident rocks the conscience of the entire society. Every time it happens there is a discussion by lawmakers as to how it could have been easily avoided. However, there are no steps that are taken. If we cannot control gun laws, we can ensure that premises owners have adequate safety and security resources at their locations to prevent such ghastly incidents from taking place.

If you wish to know more about mass shootings, claiming compensation, or choosing a legal representative to represent you in such a case, let us know in the comments

How early Christmas décor can contribute to a positive mindset

Pandemic situation has been able to plunge everyone into a state of depression. There is a…