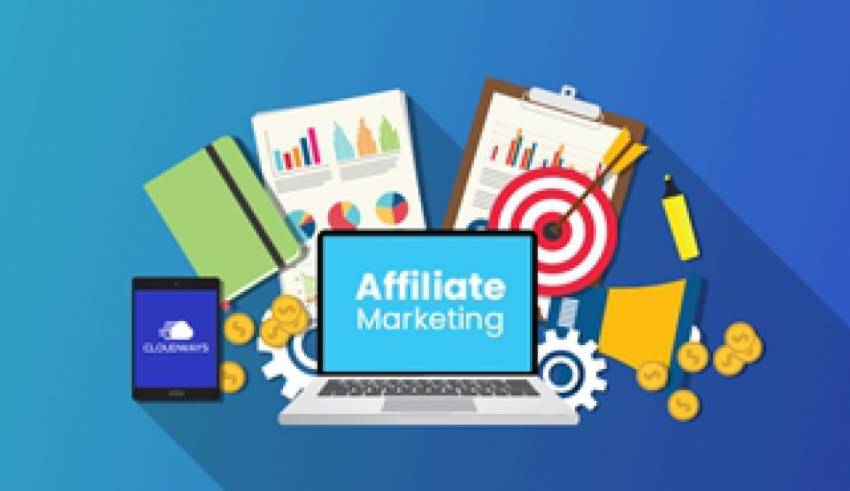 Home Business Commissioning a Corporate Video? Here’s What You Need to Know

Let’s start with why you want a corporate video in the first place. Hint: because it would be nice to have is not a good enough reason. What are your business goals? Are you after more sales, are you trying to generate new leads? Perhaps you want to give visitors to your website an overview of your company or service?

Think about this in as much detail as possible and write down all your ideas for when you meet with your production company (more on them in a bit).

Deciding on the style and content is very much dependent on what you’re trying to achieve. If the aim is to prove that your product works, a demo video is probably the way to go.

However, if your service offering isn’t suited to live-action then it might be worth considering an animated explainer instead. Heck, if budget allows you could even splash out on a 360 video.

There are no hard and fast rules here. Think about what you’d like, take your production company’s advice into account, and then make a decision that feels right for you.

Decide on a Budget

Time to talk moolah. Once you’ve discussed your brief and identified your options, your agency needs to tell you what it’s going to cost. You in turn must have a pow-wow with your accounts department (be that you or your CFO) to decide on a budget.

It’s crucial that both parties are upfront here. The agency has an obligation to be transparent about their pricing and likewise, you need to be honest about what you can afford. Nobody ever watched a half-finished clip (at least not on purpose), so it’s best to avoid that scenario if at all possible.

Find a Company to Make It for You

Regardless of your brief, the size of your budget or whether you’ve opted for live-action or animation, the success of the end product depends on your production company. Choose well and you’ll have a great video. Choose poorly and you’ll have wasted your money. It’s that simple.

Do your due diligence. Make sure the production company has a good track record with previous customers such as production houses Dubai. Look for testimonials on their website as well as the internet at large. See what people are saying about the service they received and whether they’re happy with the end product.

It’s also a good idea to have a look at what other work the company has done. Different companies have different styles, so make sure you like what you see before committing.

Ultimately, you’re looking to forge an honest, productive and creative relationship with whoever you decide to go with. In short, you need to trust them. Think of this partnership as a temporary marriage (a good one, mind), because for the video to be a success you need to be open to their feedback and willing to give them everything, they need to do the job properly.

What it boils down to is this: you hired your agency for their expertise, so it’s worth trusting their judgement. After all, it might be your first rodeo but they’ve done this before.

Request a Proposal Based On Your Brief

Remember playing Chinese whispers when you were a kid? You’d whisper something in the ear of the person sitting next to you and they’d whisper what they heard to the next person and so on. By the time it got back to you the message was nothing like your original one.

It was hilarious, wasn’t it? Unfortunately, poor communication isn’t nearly as funny when you’re an adult in charge of the company’s budget and reputation. Keep this in mind when briefing your agency. Communicate your intention clearly, so that there’s no chance of a Chinese whispers end result.

Make sure your brief outlines precisely what you do and don’t want. Language can be tricky. You can both be speaking English and still there’s a chance you’ll each come away from the conversation with an entirely different idea of what was agreed upon.

Clear up any misunderstandings straight away. While your agency obviously doesn’t expect you to arrive with a storyboard drawn up, you should at least be able to give them a fairly clear idea of what you’d like to see in your film.

That being said, you should still be open to their feedback. They’re better equipped to assess how practical your ideas are and whether or not they’ll actually work, so it makes good business sense to at least listen to what they have to say.

With the commissioning part of the video process out the way, the production guys can get cracking with sorting out the logistics. Before you know it you’ll be oohing and aahing over the final product.