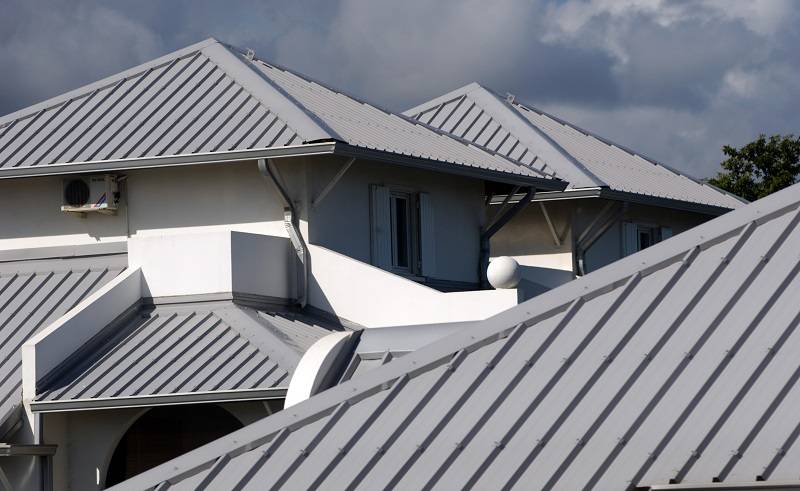 Whether installed on office buildings, houses, car sheds or barns, roofs put up with extreme pressure and weather conditions over many years. They withhold harsh sun rays, winds and rainfall from affecting the interiors and the people within. Therefore, the roofs need to be made of sturdy material with high durability, structural stability, and the ability to suit various structural designs. There are many roofing types, including roofs made from solar tiles, metals, brickwork, terracotta, and concrete tiles. But increasingly, corrugated metal roofing is on the rise, dotting the landscape of Australia. Here’s why.

What is Corrugated Metal Roofing?

Metal roofs have been in use for centuries. But the roofs from earlier times were not strong enough to withstand the adversities that hit the homes every day. There would be many warps and dents caused on the sheets during heavy rain or hailstorms. Therefore, they were not widely popular. In 1828, corrugated metal got introduced in the market, and it was a hit in the roofing industry. They replaced flat metal sheets with distinctive wave-shaped sheets or corrugated metal sheets, which drastically increased the roof panels’ strength.

So, what makes corrugated metal roofing sturdier? Just like how folded paper can withstand more pressure than a plain sheet of paper, the wave patterns in corrugated sheets help disperse and redistribute the external force caused by significant impact. Therefore, when a rock or hailstone falls on it, the pattern’s sloping absorbs most of the shock, reducing the risk of buckling, denting and warping of the roof.

Standing seams have a hidden metal panel series formed by a vertical leg, a flat surface and followed by another standing leg. They are known for their longevity, mounting options and their efficiency. But they are expensive, stiff and are relatively difficult to install and maintain. Shingle roofs made of asphalt have curved or flat tiles that overlap to allow water to fall off them. They are known for their visual appeal, economical price and easy maintenance. But they have a poor lifespan and can host several fungi and algae in damp areas making them prone to more damage. Corrugated metal roofing is more durable, eco-friendly, and has a long lifespan when compared to shingles. It is relatively more economical and efficient than standing seams as it can be painted over and developed to reflect the heat from the buildings.

Advantages of The Metal Roofing

The corrugated metal sheet is known for its long-lasting durability, at least three or four times more than its counterparts. The metal is shapeable, making it versatile, allowing it to complement a wide range of architectural styles from modern to historic. The roofing comes with a wide range of colours and finishes to suit the rest of the structure. Corrugated metal can stand up to any amount of force caused by nature or otherwise, making it last for a lifespan of 30-50 years. The wave-pattern in the roof allows the water to fall-off easily resulting in less damage caused due to long hours of accumulated water.