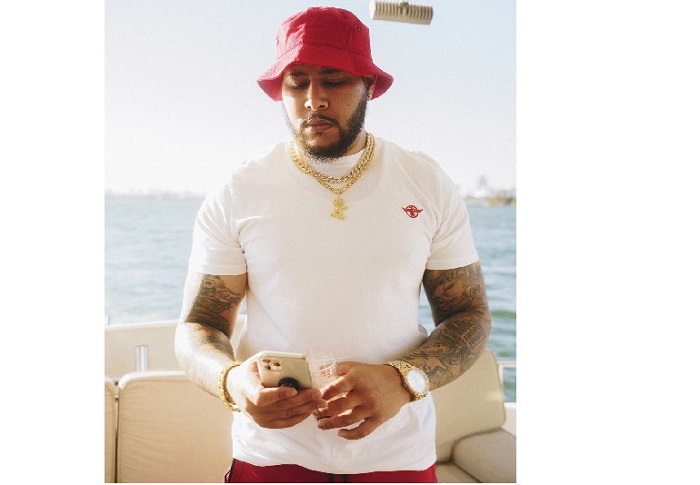 Home Digital marketing Kay Nine Tha Boss – Action Bronson and Chance the rapper are at the guilt or not?

Music is one of the most soothing feeling ever in the busy and hectic world. No wonder we all have the iPod on while travelling through the metro or going through a bad day. So, there are more than thousands of varieties of music and songs in the world. Honestly, it is not tough to find similarities between two or more tracks along the way. If you are a fan of hip hop or new York rap, then the trend might be very familiar to you. Rap music with jacking beats is currently getting very popular among people due to its catchy tone and updated lyrics. But, at the same time, these songs have more or less matching tune too. Twinning is subtle, but thievery is not. And this time, Kay Nine Tha Boss brought some severe thievery allegations against famous west coast rappers named Bronson and Chance.

Kay Nine The Boss is a California rapper. Kay Nine is a famous name if you are a fan of underground West Coast Rap music. He is making trendy and edge breaking songs for the last decade. People who love high toned reality music are very familiar with his style, and they are in love. Action Bronson is a famous New York rapper named Ariyan Arslan, and he is an Afghani Pathan in ethnicity. Apart from music, he has an interest in writing and tv hosting. Chancellor Jonathan is well known rapper with the stage name Chance The Rapper. He is a Chicago Rap artist and released his debut album in 2012. Since then, he is rising as a promising Rap artist and music phenomenon. Things were all going well till the accusation started flowing in. Lets get to know more about the news.

Kay Nine Tha Boss is relatively senior according to his music career, comparing these three artists. Back in 2011, Kay Nine released his famous song called try me, baby. It was the blooming time for rap music, and the track was an instant hit. People love it’s piano beats and tunes to date. The problem started here. Recently, chance the rapper and Action Bronson released a collaboration called Baby Blue. The song has the right mix and brilliant lyrics. That’s why it went viral immediately after release. But, since then, some of the fans are complaining that the tunes and instrumental notes. It seems precisely similar to the Try Me of Kay Nine. Having similar tunes are fine but getting an entire note from another song and not giving any credit to the owner is a crime. It can go against the law of creative art and patents.

Kay Nine was not very vocal or did not upload any defaming tweet against chance the rapper or action Bronson. On February 20, 2021, he uploaded a video on his YouTube channel claiming the theft and showed his surprise. He is not upset but a little shocked that singers with such a significant fan following and reputation are doing these cheap activities. He also mentioned that Action Bronson had shown similar tunes like Ghost Face Killer from the Wu-Tang Clan. Kay Nine also played the part of piano beats specific to the Try Me track and then compared it to the Baby Blue, and we can not disagree with the fact that it almost sounds the same.

There is no statement from chance the rapper or action Bronson till now in the social media. The duo has not accepted or declined the allegations yet.