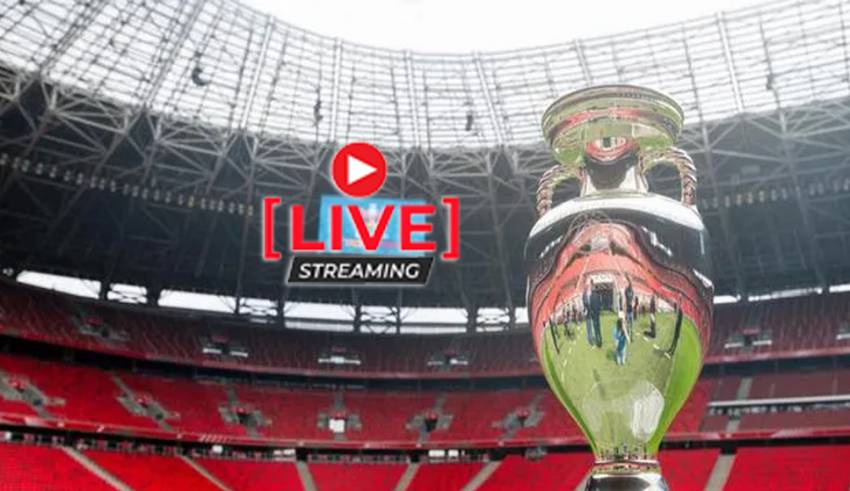 When the Czech Republic and England face off at Wembley on Tuesday night, the two Euro 2020 surprise packages will compete for first place in Group D.Both teams earned a point in their most recent meetings, with the Three Lions failing to beat Scotland and the Czech Republic holding Croatia to a 1-1 draw.

However, thanks to their opening-day success over Croatia, England’s last-16 fate remains in their own hands, as the Three Lions’ participation in the knockout stages has been confirmed due to outcomes elsewhere, while a win would see them leapfrog the Czech Republic at the top.

A second-place finish, similar to Russia three years ago, might earn England a friendlier draw in the following round against the Group E runners-up – which may very well be Spain – and failing to sink the Czechs would not exactly inspire great hopes for the rest of the summer.

The Czech Republic have no fresh injury concerns to contend with for their final group game, as Schick recovered from his bloodied episode to net his third goal of the tournament last time out.

The Bayer Leverkusen forward is one of only two players – the other being Cristiano Ronaldo – to net a trio of goals at Euro 2020 so far, and he has been tipped by Silhavy to finish as the tournament’s top goalscorer.

Alex Kral could potentially replace Tomas Holes in the middle of the park, but the Czechs otherwise have no need to fix what is not broken.

As for England, Harry Maguire was an unused substitute for the goalless draw with Scotland and should come into contention for a start here, although it would be harsh to see Tyrone Mings dropped.

Jordan Henderson could also challenge Kalvin Phillips for a spot in midfield but may be unsuccessful in that regard, while Southgate will surely ponder changes in the final third given his side’s toothless performance on Friday.

Jack Grealish is a name that England fans have been crying out for and they may finally get their wish on Tuesday, although the Aston Villa man reportedly trained individually on Saturday in a bid to shake off some discomfort.

Jadon Sancho has not played a single minute at the Euros but is another name in the hat for Tuesday, while Kane is not expected to be dropped despite his struggles at the tournament so far.

The England camp have also been hit by the news that Mason Mount and Ben Chilwell have been forced to isolate following close contact with the COVID-positive Billy Gilmour, and both players have now been ruled out of the contest.

At Hampden Park, Scotland takes on Croatia, knowing that a win for either team would be enough to qualify for the European Championship knockout stages. The Scots are coming off a well-deserved point against England on Friday, while Croatia could only manage a draw against the Czech Republic in their previous match to earn their first point of the tournament.

Marcelo Brozovic was dropped from Croatia’s starting XI for their draw against the Czech Republic, with manager Zlatko Dalic confirming he will be back for the Scotland game on Tuesday.

The Croats have been without left back Borna Barisic for their first two group games. But the Rangers man did join training over the weekend and so could find himself starting on Tuesday.

Luka Modric and Mateo Kovacic are set to start for Dalic’s side, with Ivan Perisic and Andrej Kramaric also expected to keep their places for the trip to Hampden Park.

Billy Gilmour will be forced to sit out of the match against Croatia after being forced into coronavirus quarantine. The Chelsea midfielder has been forced to isolate for 10 days as a result.

Steve Clarke has the rest of his squad fully fit for the clash, with Arsenal man Kieran Tierney set to be 100 per cent after playing 90 minutes against England without any trouble.

Both Dykes and Adams started against the Three Lions in attack and, given Scotland need to win on Tuesday, expect the QPR and Southampton men to deputise up front once again.