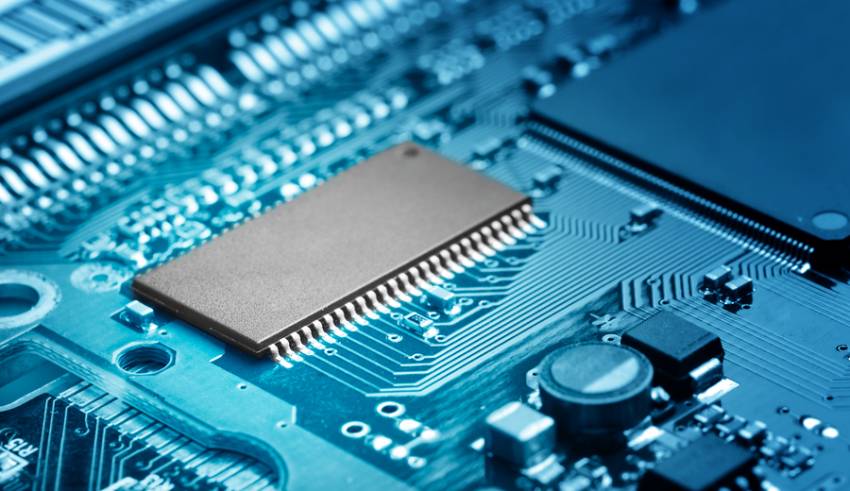 In brief, the motherboard is also referred to as the logic board, baseboard, system board, mainboard, main circuit board, planar board, and mobo. It’s a nonconductive plastic sheet with the required circuit and place holders, such as sockets and slots, to connect components and give logistics for all of them to function together. A circuit is formed by thin, narrow layers of aluminium or copper printed on the board’s plastic sheet, which links numerous components. It is a chassis in which all of the components are installed in their proper locations, are powered, and are effectively interfaced with one another. Despite the fact that various motherboards have varied capabilities, limits, features, and physical sizes/shapes (form factor), they are mostly identified/grouped/categorized by their form factors. Furthermore, you can check motherboard reviews if you are having confusion. Motherboards designed for IBM and its related systems can also be used in different case sizes. The majority of computers made in 2005, including IBM and Apple, utilised ATX form factor motherboards.

Over its previous incarnations, it’s a smaller form of motherboard. It was created in the early 2000s and measures 17 by 17 cm. Because of its lower power consumption and faster cooling ability. This motherboard is the most popular in the home entertainment industry because of its low fan noise, which improves the theatre system’s quality.

Pico refers to the size of these boards, which is why they are called that. Despite sharing the top half of BTX, two expansion slots are supported. Its distinguishing features include half-height or riser cards, which fulfil the demands of digital applications.

BTX stands for Balanced Technology Extended, which is designed to manage the needs of emerging technologies in terms of increased power consumption and hence increased heat output. BTX boards were discontinued by Intel in the mid-2000s as the company focused on low-power CPUs.

This version of the board has two enhancements over previous versions. The first is that the input and output ports have been moved to the backside, and the second is that a Riser card has been introduced to allow for additional slots and simpler connection. The AT motherboard included some of these characteristics. The lack of Accelerated Graphic Port (AGP) slots, which forced a direct connection to PCI, is the board’s worst flaw. NLX boards solved issues with these motherboards.

ATX stands for Advanced Technology Extended, and it was designed by Intel as a better version of an older AT motherboard. When compared to AT, it is smaller and allows the linked components to be interchanged. The connection aspects are been improved.

These motherboards have physical dimensions of hundreds of millimetres, making them unsuitable for PCs in the small desktop category. Installing new drivers is further hampered by larger physical dimensions. Because these power connections are not clearly recognisable, users may have difficulty attaching and utilising them.