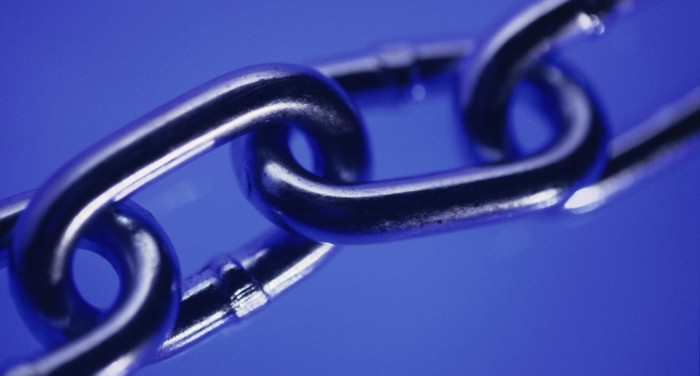 Home technology Does Blockchain has the potential to make Big Data better?

Similarly, Smart Contracts are growing steadily. In May 2019, the number of Ethereum-based smart contracts increased to 5,00,000, showing adoption of Blockchain technology in all its might.

Point is – the adoption of blockchain technology is accelerating at a greater speed than ever before.
Similarly, the influence of Big Data in the industry is growing by leaps and bounds, leading companies to better decision making and building more efficient processes.

A market research report from Markets & Markets suggests the Big Data analytics market is expected to reach $40.6 billion by 2023, a precedent that gives a glimpse of the future. Both technologies, individually, are transforming various industry sectors in their own way. At the same time, the two technologies combined together, present a viable solution to the industry’s pressing challenges. How? Let’s find that below.

Data security is an increasingly important concern for businesses today. Over 4.1 billion records were exposed in the first six months of 2019, according to Forbes. Given blockchain’s inherent security, it is a good solution for secure data storage.

Blockchain industry is thriving, primarily because it offers unmatched traits that build faster business operations. Security, transparency, and immutability offered by blockchain allow companies to execute faster operations, acting as a magic wand for organizations reliant on transactions for their success.

Currently, banking faces a challenge in real-time fraud detection. So far it hasn’t been possible due to the dependency of Big Data’s predictive analysis on historical data. With combined capabilities of blockchain and Big Data analytics, real-time fraud can be made possible if financial institutions begin using blockchain as a medium for transactions.

Further, it will increase the speed of transactions by eliminating the barriers of security and risk checks, and reduce the cost of the transaction.

The next way blockchain can help is by ensuring data quality. Big Data analysis is dependent on the quality of data, which is often poor due to accessibility from several people. In the case of blockchain, data is unchangeable. Therefore, the quality of data is intact.

For instance, a hospital can keep the patient’s data on a blockchain, accessible by several people. However, the original data will stay unchanged. This way data analysis would provide more concrete insights.

All in all, the following three traits of blockchain make combining Big Data and Blockchain, a smart choice —

All in all, it is trust in data which is crucial in Big Data.

Blockchain is becoming mainstream and thus seeking talent. Likewise, Big Data has been gaining grounds in the industry.  Blockchain and Big Data education, however, are still in limited supply, and contrarily, demand for talent is high. This mismatch between demand and supply is fulfilled by certifications. The shortcomings of blockchain education is overcome by courses and short-duration training programs. Best blockchain certifications offer knowledge and skills to work with blockchain development.

Big Data and Blockchain are following each other closely.

What are the Best Solutions to Consider when your Smartphone Screen Cracks?