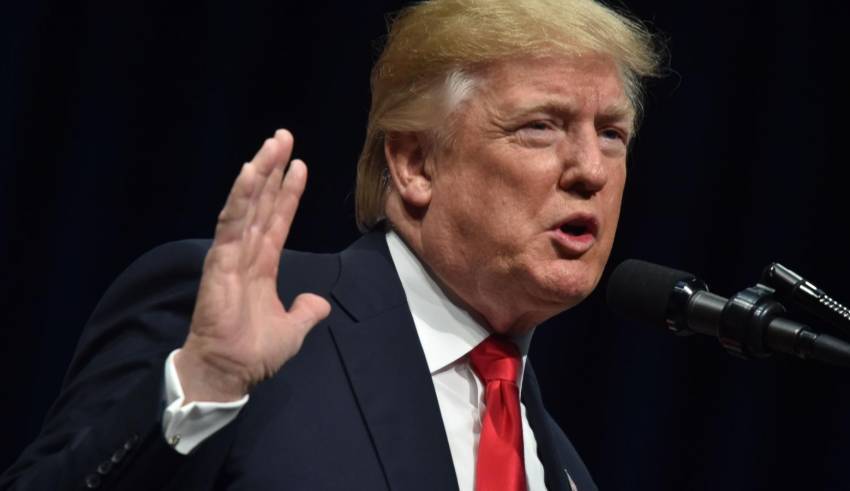 Donald Trump’s will announce most ‘dishonest and corrupt’ media awards It didn’t take long for the (theoretical) leader of the free world, President Donald J. Trump, to get back to his busy schedule of media-bashing in the new year. In the past 24 hours he’s already tweeted three times about the media—starting with, on Tuesday morning, these tweets directed at The New York Times:

The Failing New York Times has a new publisher, A.G. Sulzberger. Congratulations! Here is a last chance for the Times to fulfill the vision of its Founder, Adolph Ochs, “to give the news impartially, without fear or FAVOR, regardless of party, sect, or interests involved.” Get…in another tweet donal trump say, .impartial journalists of a much higher standard, lose all of your phony and non-existent “sources,” and treat the President of the United States FAIRLY, so that the next time I (and the people) win, you won’t have to write an apology to your readers for a job poorly done! GL And then Tuesday evening, perhaps feeling left out of the looming awards season—The 75th annual Golden Globes will air this coming Sunday—he announced his own show: I will be announcing THE MOST DISHONEST & CORRUPT MEDIA AWARDS OF THE YEAR on Monday at 5:00 o’clock. Subjects will cover Dishonesty & Bad Reporting in various categories from the Fake News Media. Stay tuned! — Donald J. Trump (@realDonaldTrump) President Donald Trump who shares a bitter relationship with the mainstream American press has said he will announce the “most dishonest and corrupt” media awards next week. Mr Trump has been at loggerheads with several US mainstream media outlets, including the CNN, ABC News, The New York Times and the Washington Post among others. He has quite often described these popular media houses as “fake” media.In November, he tweeted about a competition among news networks for the “Fake News Trophy”, excluding Fox News.”We should have a contest as to which of the Networks, plus CNN and not including Fox, is the most dishonest, corrupt and/or distorted in its political coverage of your favourite President (me). They are all bad. Winner to receive the FAKE NEWS TROPHY!” Mr Trump had tweeted on November 27.]]>