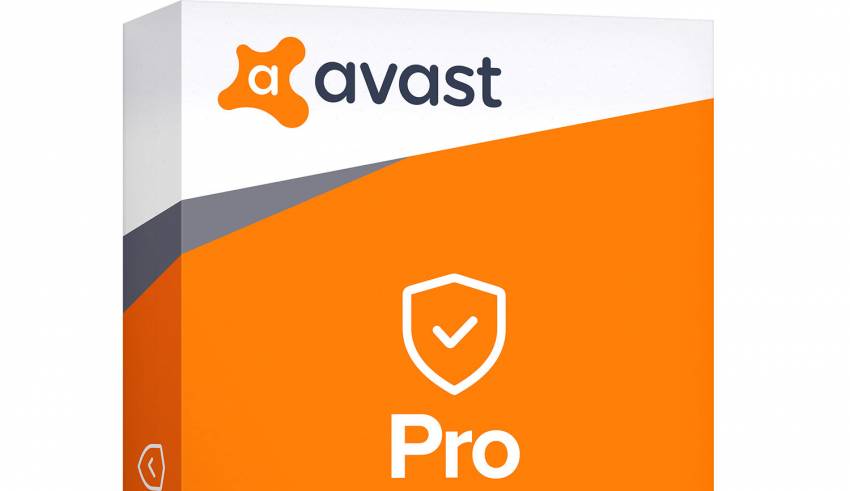 Home technology DON’T NEED AN ANTIVIRUS ON MAC? THINK AGAIN, AND HERE IS WHY.

Majority of Mac users don’t feel the need to install antivirus software on their device, and this is because of the popular myth that Mac computers are immune to viruses and other malicious files. While it is true that the Mac OS is essentially more protected and secure than other systems –Windows; there is still the need to ensure that your Mac device is protected from other dangerous malware, spyware, and malicious code.

Is The MacOs Vulnerable?

Any gadget stands at risk of being infected with viruses and malware. The MacOs is no exception. It is commonly believed that malware can only infect computers running on the Windows platform. This is not completely true, that is because malware can be written to target any platform and this is a growing phenomenon with the Mac OS.

Criminals and hackers are mounting up the pressure on Apple, and this will continue to be an upward trend. So, there is a need for you to protect your Mac from any infiltration or vulnerability.

Reasons to Get an Antivirus

There are many reasons why you should think about getting an antivirus to improve the security of your device. Some of those reasons are highlighted below:

If you have finally decided to get an antivirus for your Mac device, the following are some honest recommendations for you:

Don’t be complacent about increasing the protection of your Mac computer; you need antivirus software to stay protected entirely. Make sure you get an antivirus for your device today. 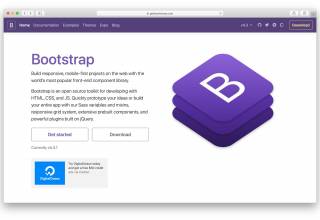