He is a fully certified dentist but by no mean your typical one!

When you imagine your dentist, you are most definitely not picturing them as a young leading social media influencer, entrepreneur, elite athlete, model, and Kuwait soccer freestyle president. Well, that is just a small glimpse of an exceptional dentist’s lifestyle from Kuwait: Dr. Ali AlSaqoby ,  he made a huge mark on the mentioned endeavors he is involved in. Overall forming a perfect package that earned him a celebrity status.

One of the most talented and most popular dentists in the world!

As a young dentist, his fame went beyond the middle eastern region to be featured on reputable international publications such as the guardian, new telegraph, the sun and many more! Something very rare to happen, as this phenomenal dentist is making history for his compelling story and accomplishments! Being a multi-faceted dentist that is influential and highly sought is not a walk in the park, to say the least.

Particularly if you are managing not only to be involved in multiple fields that are competitive but also excelling in them. To some this may sound impossible! This is where Dr. Ali had set himself distinct from every dentist in the world with his inspirational story, proving to the world, that the sleepless nights and hard work do pay off! if you have the passion, talent and mindset.

Dr. Ali AlSaqoby is making history through his unique presence and lifestyle

Dr. Ali AlSaqoby had redefined the stereotype of demanding professions such as healthcare that are incredibly demanding, in which aspirants may divert from the profession perceiving that the profession may not allow them to do anything else but work!

This where the doctor had raised the appeal by using his lifestyle as an example becoming an excellent doctor in every measure yet managing his other hobbies and responsibilities in the best way possible. From his social media consisting of around 1 million combined, not only he advocates for a healthy lifestyle but also empowering his fan base that admires him to always have the courage to achieve their goals, as long as the goal may take, one must be willing to persevere and never give up. As Dr. Ali believes on no shortcuts himself.

Choosing hard work over luxury made him a household name

Born in Kuwait with a luxurious background belonging to an affluent family, Dr. Ali had the choice of comfort and convenience. Yet this did not reflect his challenge thriving personality. 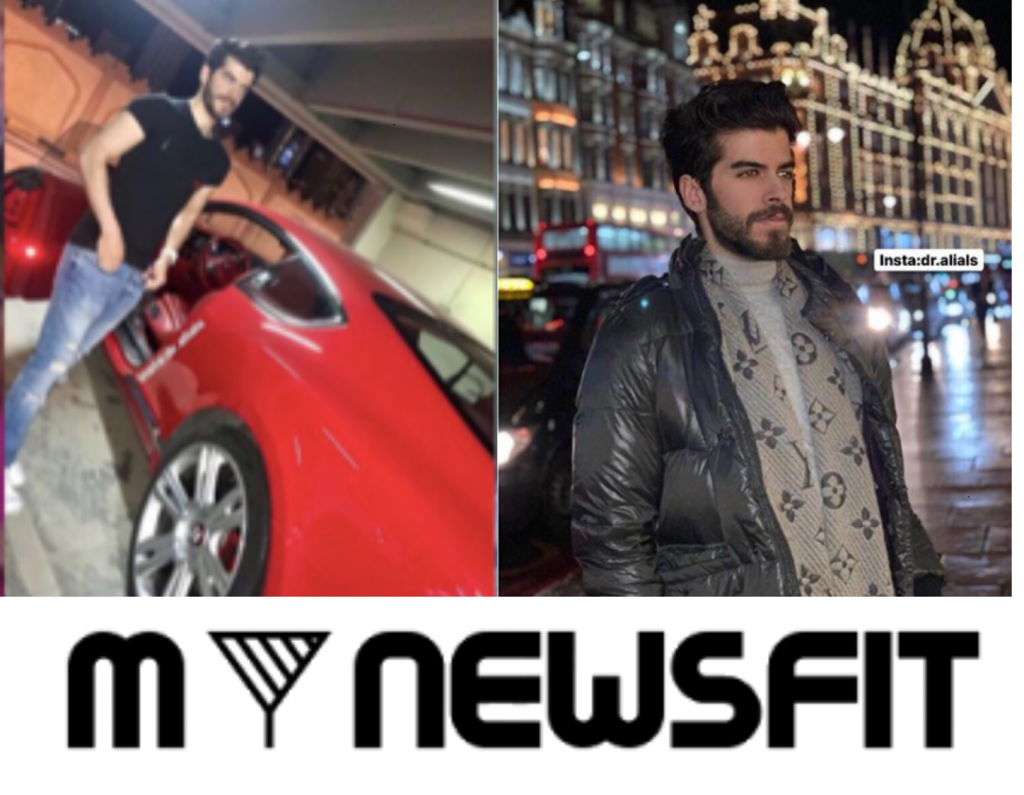 In fact, to the Guardian newspaper, he mentioned that “there is no pride in taking things handed on a silver platter” if it was not for this mindset he would not have become the youth icon and apt role model he is today! His robust mindset could be derived from his athletic background as a competitive world-class athlete,

Dr. Ali managed to be one of the first that adapted soccer freestyle as a hobby, making him a pioneer! His unmatched discipline in the sport made him rank among the top and be demanded highly by reputable sponsors and worldclass events.

The young doctor’s history of a balanced lifestyle has been engraved since he was a student, a day he would be attending his demanding course as a student and the next day flying himself to world-class event.

A prominent event he performed in was in EXPO Milan, his soccer skills were shocking to everyone that witnessed it, in which it was impossible to walk by without shooting a video. Making his performing venue a hotspot in the world’s largest expo. As a result of his tremendous success, the news made reports about him and competed to interview him, labeling him as “EXPO MILAN STAR”. As a result, Dr. Ali received the award of one of the most influential characters attending the world’s largest expo, given by the head of the delegation. 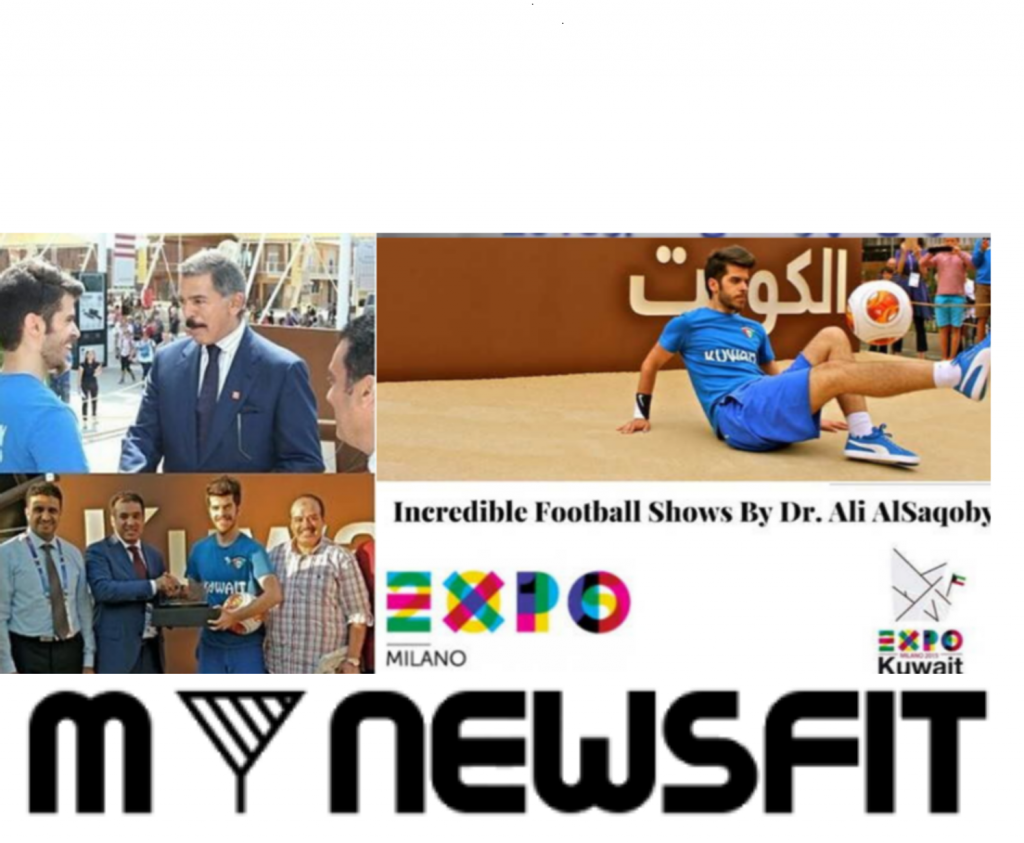 With his unmatched accomplishment and experience within the sport, the young dentist is now officially appointed as the soccer freestyle president of Kuwait by the world federation. Saying he revolutionized the sport upon being appointed this role is an understatement.

This is when he took the scene in Kuwait to the next level. Not only he organized world renowned events such as red bull street style. But also, was in charge of a couple of championships that were run during the pandemic abiding with covid – 19 safety regulations to keep the sport alive and athletes motivated