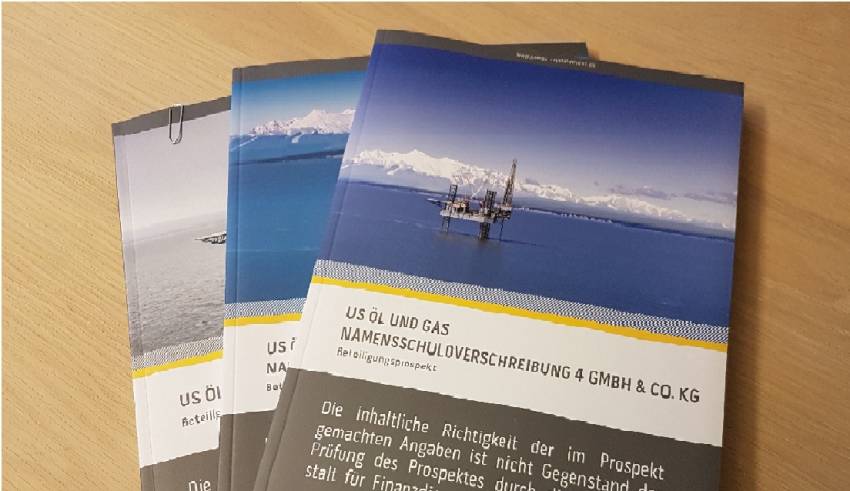 In December 2019, the controversial judgments of LG Stade and OLG Celle on prospectus liability against TB Treuhand, which led to numerous discussions, were overturned and thus refuted by the BGH. In general, this can probably be described as an acquittal from any guilt and thus completely exonerates TB Treuhand.

Numerous and often windy investor protection lawyers used these judgments of the LG Stade and OLG Celle to acquire clients. Since 15.09.2020, they have had to consider new strategies, as the judgements have now been completely invalidated. The law firm BSB Quack Gutterer, Stuttgart, represented by Dr. Andreas Sasdi, has successfully refuted the accusations against its client TB Treuhand in connection with the alleged prospectus liability in the case of ECI funds, which was alleged by an investor and his legal representation in this case.

The defendants in the present case are now looking forward optimistically to upcoming challenges in the demanding economic environment of the current Corona crisis and are accordingly pleased about the conclusion of this time-consuming legal chapter. With the verdict, the highest court confirmed the lawful actions and procedures of the persons involved in the relevant case and thus achieved what is commonly known as an “acquittal of the first degree”.

On the basis of an initially successful non-admission appeal and subsequently a successful appeal to the Federal Supreme Court, Dr. Andreas Sasdi succeeded in having the rulings against TB Treuhand in connection with the prospectus liability of the ECI funds set aside by the highest court and dismissed the action. All persons involved described the entire procedure as well as the result of the case as long overdue, hoped for and ultimately positive – a success all down the line.