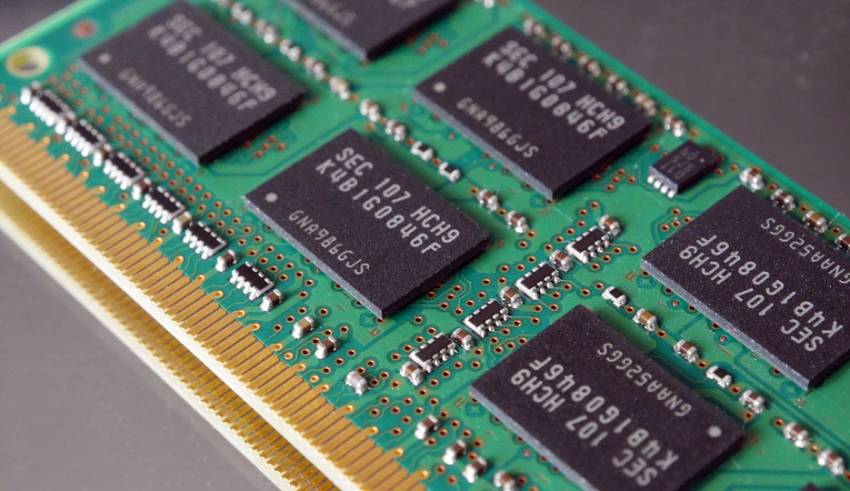 There are various devices to store memory these days. The primary storage device used to save all the necessary data like OS files, apps, music, videos, etc. is a hard drive. If we talk about other than the hard drives, we have the RAM (Random Access Memory), ROM (Read-only Memory), etc. So, today we will talk about what RAM and ROM are and what the key difference between ram and rom is.

It is the means of memory which exists on the computer hardware. RAM is there which is used to store the programs and data being used by the CPU in real time. The date which is stored on this RAM can be read, written, and erased any number of times. It is a volatile memory which states that when the data is stored in RAM, it evaporates if the power is cut off.

What is ROM (Read-Only Memory)?

As per the name suggests, the data which is stored can only be read by the computer. This is also one of the key memory storage devices on the computer. So what is the reason this type of storage is used in computer systems? The reason is, ROM is a non-volatile memory, so no data is erased when the power is cut off. The kind of information which is needed by the computer during Bootstrapping is stored in ROM.

RAM is used in Primary memory (DRAM DIMM modules), CPU Cache (SRAM) while ROM is used in Firmware like BIOS or UEFI. RFID tags. ROM is used in those places, where a small and permanent memory solution is required.