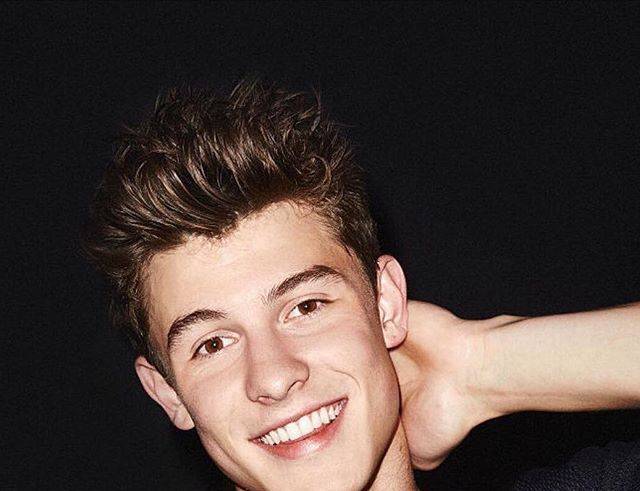 Fan goes gaga over Shawn Mendes new song In My Blood: listen shawn mendes song in my blood Shawn Mendes has been making teen girls scream for years now, and while many heartthrobs disappear after an album or two, he’s not only sticking around, he’s actually getting better with time. The next era or two of his career may decide if he is able to transition from teen fame to a solid, stable job as a pop singer, and he’s off to a great start with his latest single, which officially introduces this latest phase of his already-impressive career.The Canadian singer-songwriter Shawn Mendes’ new track is a big hit with listeners and the Twitter people are losing over it. Titled ‘In My Blood’, the song was released by Mendes on his Twitter handle. Since then, the tweet has received about 42k retweets, 80k likes and 316k views. Actor Trace Gaynor of ‘Pitch Perfect 2’ fame tweeted, “dang these are some vulnerable lyrics. props to @ShawnMendes, it’s been a while since i’ve felt a song like this # In My Blood blood mp3” Blood” was co-produced by Mendes and Teddy Geiger and co-written by the two men alongside longtime collaborators Scott Harris and Geoff Warburton. The singer will debut the song live on The Late Late Show with James Corden next Wednesday (March 28). In the meantime, Mendheads are applauding him for the naked honesty he displays on the track, which includes lines such as “Laying on the bathroom floor, feeling nothing/ I’m overwhelmed and insecure, give me something/ I could take to ease my mind slowly/ Just have a drink and you’ll feel better/ Just take her home and you’ll feel better.” A fan wrote, “Shawn releasing a song like this is so important. So raw, real and open. I’m SO PROUD. It’s perfect #InMyBlood # InMyBloodOutNOW”. American singer Baby Ariel tweeted, “ok i am crying. absolutely beautiful. #inmyblood @ShawnMendes”. Singer Brandon Evans wrote, “You all know #InMyBlood is so good. Straight ! Amazing job bro! You have evolved vocally so much. I remember you asking me how to riff very fast at our hotel at Magcon 4 years ago. So proud and I’m definitely going to cover this song! @ShawnMendes”. “I LOVE THAT SONG”, wrote another fan. One fan tweeted, “SHAWN !!! THIS IS ONE OF YOUR BEST SONGS !! LOVE IT #InMyBlood #InMyBloodAtMidnight”.