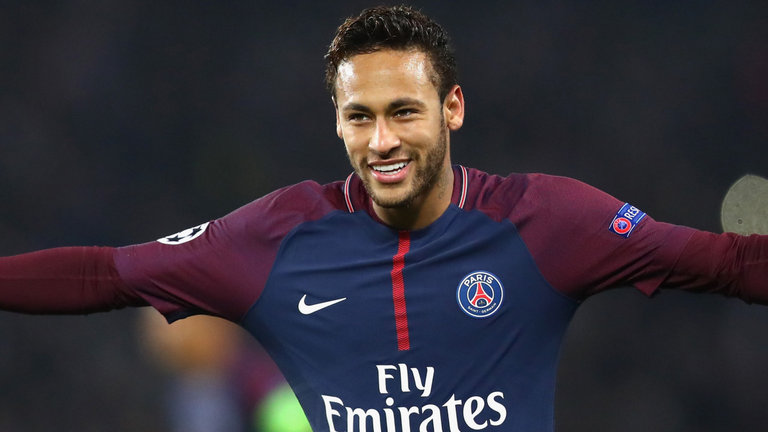 FIFA ends involvement in Brazil forwar Neymar bonus dispute with Barcelona Brazil forward Neymar made a complaint to the governing body after his old club refused to pay him following his 222m euros (£200m) move to Paris St-Germain. As well as not paying the 26-year-old, Barca started legal proceedings against him to pay back £8m he received when he signed a new deal with them in 2016. FIFA has ended its involvement in Brazil forward Neymar’s dispute with his former club Barcelona over an outstanding bonus payment of 43 million euros ($53.5 million), world football’s ruling body said on Friday. A spokesperson from the organisation told Reuters via email that as the dispute had been submitted to different bodies, understood to be the Spanish court system, FIFA was not in a position to mediate. “The FIFA administration informed the parties to the dispute that based on the long-standing and well-established jurisprudence of FIFA’s deciding bodies, it did not seem to be in a position to continue with the investigation of the affair,” the spokesperson said. “The proceedings were therefore closed for formal reasons.” A spokesperson for Neymar said last month that the Brazilian was suing Barca over the non-payment, saying the Paris St Germain player was due the amount plus 10 percent interest on the bonus he agreed for signing a new contract with the La Liga side two years ago. Barcelona paid Neymar the first part of a signing bonus after he agreed a new five-year deal in 2016. But last August the Spanish club said they were suing Neymar for breach of contract and wanted him to return the money he received before joining Ligue 1 club PSG for a world record transfer fee of 222 million euros ($273.13 million) in August 2017. Neymar refused and the two parties have been at loggerheads since. Neymar, 26, has scored 19 goals in 19 league games for PSG, helping lift them 12 points clear at the top of Ligue 1, although the French side need to stage a comeback against Real Madrid if they are to remain in the Champions League. PSG lost the first leg of their last-16 tie at Real 3-1 and host the 12-times European champions in the return leg at the Parc des Princes on March 6.]]>