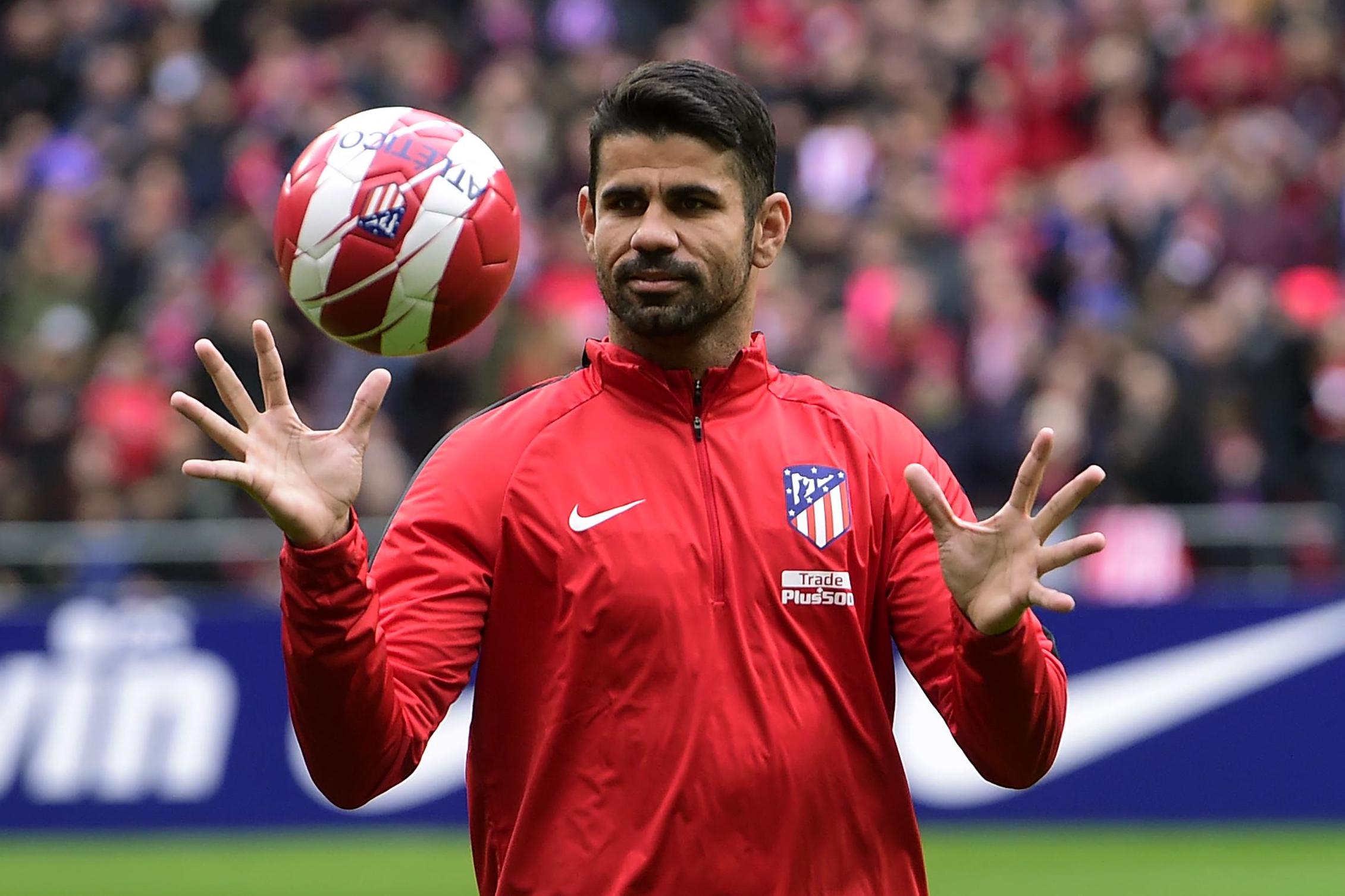 The Spain striker hit the second goal in the 67th minute, after Angel Correa put Atletico ahead in the 18th, and rushed to the home fans behind the goal at the Wanda Metropolitano, creating a mini-surge as supporters ran down to embrace their returning hero who also played for the club from 2010-1024. Leaving the pitch to celebrate with the fans automatically incurs a booking and, as Costa had already been shown a yellow card for elbowing Djene Dakonam seven minutes earlier, referee Jose Luis Munuera Montero had no choice but to send him off.It has been an eventful return to Atletico for Costa. The 29-year-old started his career at the club before leaving to join Chelsea in 2014.He came off the bench to score in his first game since returning – a 4-0 Copa del Rey win against Lleida Esportiu on Wednesday – before picking up an injury moments later.]]>