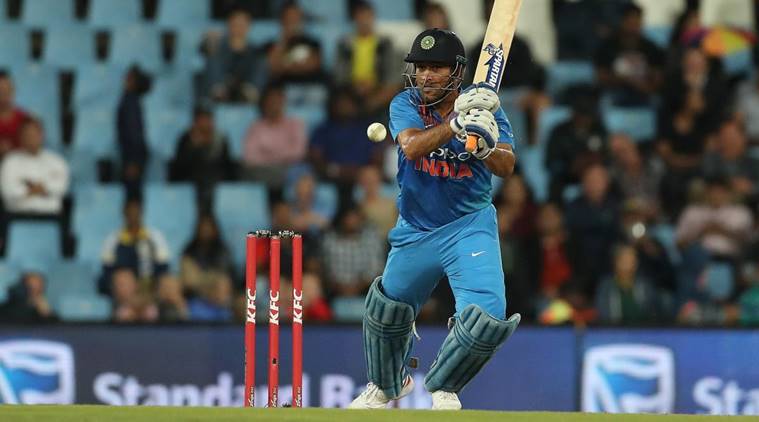 Former India cricketer Virender Sehwag tweeted a special message for Dhoni. MS Dhoni took the Indian fans on a trip down the memory lane with a late surge that took India’s total to 188. He slammed 17 runs off the the last over the Indian innings and was unbeaten at 52 off 28 balls. in   His innings was punctuated by 4 fours and three huge sixes against South Africa in the second T20I. Dhoni’s innings was part of a 98-run partnership Manish Pandey for the second innings.After being put into bat on a difficult track, the visitors had a dismal start to the proceedings as they lost opener Rohit Sharma for a golden duck in the second over. Suresh Raina replaced Rohit in the middle and he along with Shikhar Dhawan stitched 44 runs for the second wicket. Dhawan got out in a disappointing manner after he gave a sitter to Farhaan Behardien off a full toss from JP Duminy. India were soon in a spot of bother as they lost Suresh Raina and were eventually reduced to 90/4 before Dhoni and Manish Pandey stepped up and took the onus on themselves to provide the much-needed resistance. Dhoni played second fiddle for a better part of the stand with Pandey scoring a mighty 79 off 48. Former India cricketer Virender Sehwag tweeted a special message for Dhoni. “Last 4 overs 55 . Hathyar chalana nahi bhoolein, Special hits from a special player , Mahendra Singh Dhoni. Great effort from Pandey as well. Best wishes to the bowlers to defend 188 ,” Sehwag wrote on his Twitter handle.

It seems that I missed some vintage Dhoni stuff…happiness is to see the Indian middle-order clicking. 👏👍🏏 #SAvIND

former Indian captain  MS  Dhoni showed a glimpse of his old routine where he used to take on the bowlers in death overs. This time, it was Dane Paterson who was at the receiving end. Dhoni had just got a lifeline on the second last ball of the penultimate over where he was dropped by Junior Dala in the deep. To make things worse for the Proteas, the ball bounced off Dala’s hands and outside the boundary line. The veteran right hander meant business in the 20th over. for more such cricket score, live cricket score, ipl live score, live cricket streaming, live cricket match, ipl score, cricket news, cric live]]> 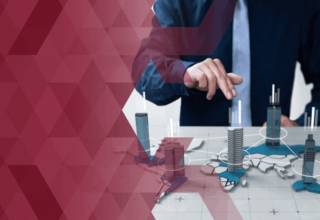