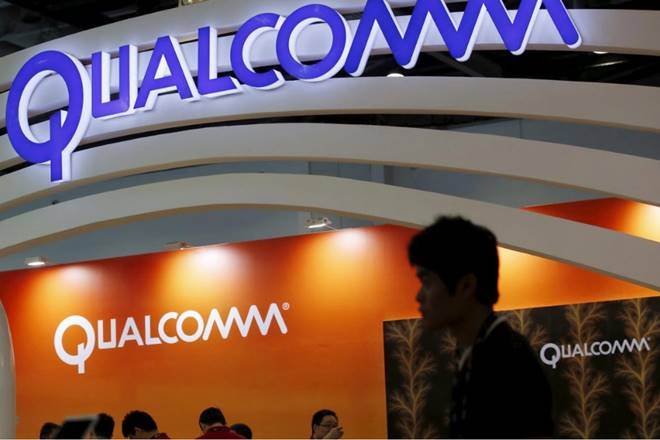 image source  qualcomm has now started testing vehicles technology in San Diego County, according to some media reports. Nvidia and Samsung previously received permits to test self–driving cars in California. “We certainly expect to be a key player in the autonomous space,” Nakul Duggal, Vice President of Product Management for Automotive at , was quoted as saying. global chip manufacturer in the month of September announced “9150 C-V2X” chipset that lets cars communicate with other cars, as well as with infrastructure like traffic lights. The C-V2X technology encompass two transmission modes of direct communications and network-based communications, which are designed to serve as key features for safety conscious and autonomous driving solutions. It also complements other Advanced Driver Assistance Systems (ADAS) sensors, such as cameras, radar and LIDAR, to provide information about the vehicle’s surroundings, including non-line-of-sight (NLOS) scenarios. “The introduction of the Qualcomm 9150 C-V2X chipset builds on our leadership in automotive technologies, demonstrating our continued commitment to design and offer advanced solutions for safe, connected and increasingly autonomous vehicles,” Duggal had said earlier. “Qualcomm also plans to send test vehicles to Michigan, China, Germany, Italy and Japan to be able to gather data on the chipset’s performance in various locations and conditions,” the report added.]]> 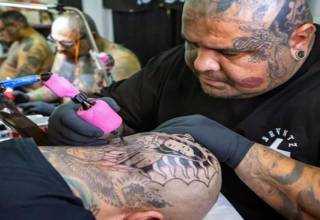 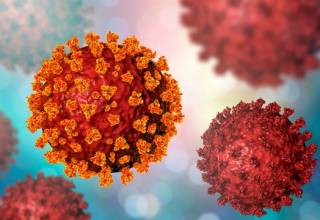 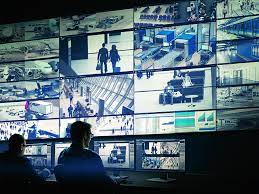