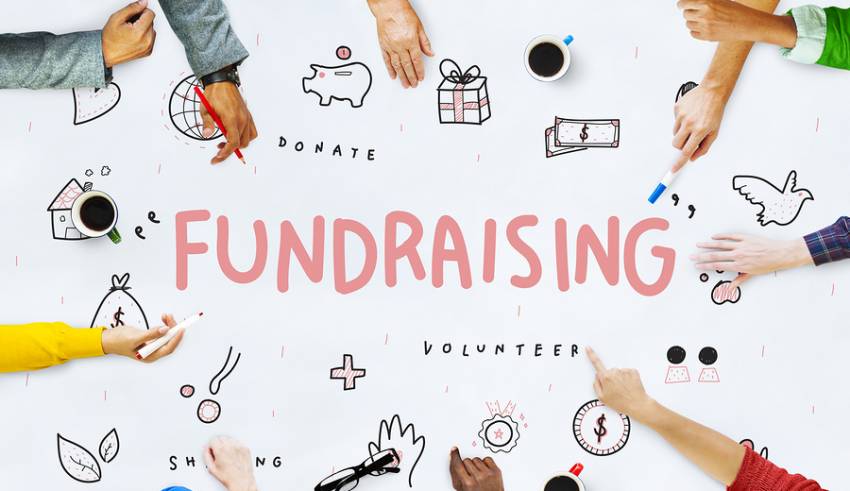 Although 2020 saw record levels of philanthropy, most of that money came from the wealthiest people in the world.

And although more Americans donated to charities in 2020 than in 2019, the last 12 months have been very difficult for the smaller charities and nonprofits — the organizations that don’t have million-dollar budgets and huge media outreach capabilities. Alos visit javad marandi.

About three-quarters of all nonprofit organizations have reported declining revenues that caused job losses and cuts to services.

“It’s really the small donations that went up,” David Heinen, Vice President for Public Policy and Advocacy at the North Carolina Center for Nonprofits, told ABC News. “The middle sized donations, the couple thousand dollars, that’s gone down and pretty flat because a lot of people have cut back on spending.”

The numbers support the idea that many Americans tried to help. Despite all the quarantines, unemployment, furloughs, and a hundred other good reasons to just help themselves, the vast majority of Americans donated to their communities.

About 70 percent of Americans donated to charity in 2020, which is an 8 percent increase from 2019. However, the size of those donations declined by about the same amount: 8.2 percent.

That led to nonprofits losing more than $25 billion in funding during 2020. Some estimates suggest that up to one-third of all nonprofits may not survive, according to PBS.

So what’s a struggling nonprofit to do?

In so many ways, survival in 2020 has been about working together, whether it’s health care workers, political movements or philanthropy. Working with other brands or nonprofits is a great way for a small nonprofit to stay alive, said Thomas Kane, a Chicago-based private wealth manager and philanthropist.

“It’s more important than ever for private companies to promote social consciousness as part of their brand,” Chicago’s Thomas Kane said. “Younger generations demand it.”

If a small nonprofit can present a well-planned engagement strategy to a similarly sized brand, it will benefit from the increased audience and maybe a portion of the business’s sales.

Creating a partnership engagement strategy as part of the pitch allows the business to see the hairy details of how they will benefit and what they can expect from working with a local nonprofit.

If the nonprofit’s leaders have people that owe them favors, now is the time to cash them in.

Often, nonprofits already have steady donors who can wield power and influence over the community. This should be a person that already cares about the organization’s purpose and can sell its mission to more potential donors.

This person can reach out through their own networks to fundraise for the cause. These days, this often happens through social media.

Recently, Facebook reached a $2 billion milestone in peer-to-peer fundraising, with about $1 billion of that fundraising occurring within the last year.

This might sound counterintuitive for an article about charities surviving the pandemic, but both retail stores and online eCommerce stores can help a struggling nonprofit stay afloat.

Retailers have known for decades that customers like to feel good by patronizing a business that supports their community. It improves the company’s image and increases customer loyalty.

“More and more businesses are enhancing their brand with products and social media campaigns that focus on social consciousness,” Thomas Kane said. “It’s one of the biggest changes happening in our culture right now.”

Ideally, nonprofits should look for an eCommerce store that’s willing to launch a campaign promoting certain products related to the nonprofit’s cause, or even donate a portion of sales.

Charity organizations will want to find retail stores with values that align with their charitable mission.