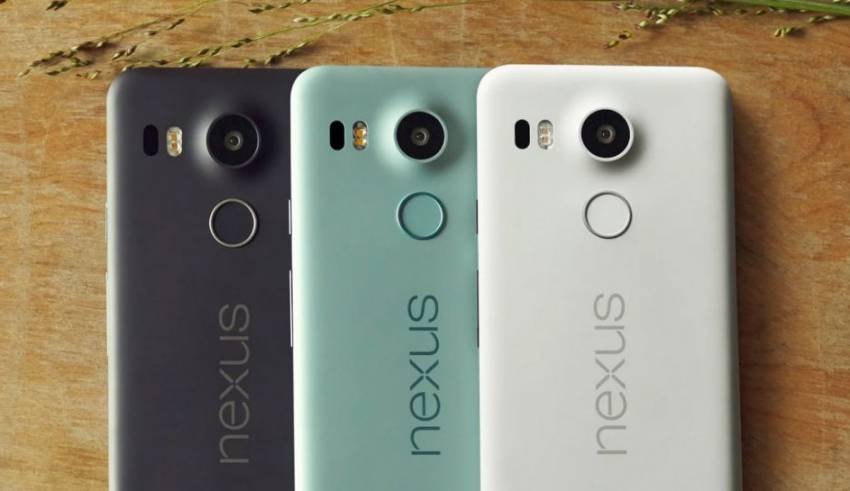 Google Offering Moto X4 As Replacement For faulty Nexus 5X On Project Fi Ever since the launch of the Nexus 5X in 2015, it has been under constant criticism from customers and critics alike for its tendency to go in to random reboots and yet Google’s flagship Project Fi went ahead by offering Nexus 5X contracts with lucrative data plans to lure consumers, but as it happens, several people faced bootloop issues. The company later offered to give new Nexus 5X and yet they too, over time began to show similar bugging issues. Then, Project Fi offered to compensate the affected customers with $100 Google store credit (e-money) or else if they wanted direct money transfer to their account, they had to settle for $53 hand-out cheques.. Specifically, the Nexus 6P and Nexus 5X continue to be plagued by bootloops and consumers rightfully continue asking for replacements. Unfortunately, there is no official fix for this illness, which means that customers keep coming back for a replacement after every few months. Worse, Google is now running out of refurbished units to replace these devices, forcing them to offer users a measly payout or credit. Fortunately, now it seems Google has a solution for Nexus 5X owners, offering to give a Moto X4 Android One edition instead. The bootloop issue has been traced, unofficially, to a problem with the simultaneous use of all cores of the Snapdragon 808 and 810 on the Nexus 5X and Nexus 6P, respectively. As neither Qualcomm, LG, Huawei, or Google seem to be interested in fixing that on the hardware level, especially since the devices have ceased production, the community was left with no recourse but to resort to hacks, like throttling the CPU to use only a few cores. the handset comes with a 5.2-inch FHD display that features a resolution of 1920 x 1080 pixels. The device features a Snapdragon 630 mobile processor for Qualcomm and comes with a choice of 3GB or 4GB of RAM. Storage choices include 32GB or 64GB and the handset has a 3000 mAh battery and high-end cameras on the front and back. On the front there is a 16-megapixel front-facing camera for Selfies and video calls, the handset also has two cameras on the back, one features a12 megapixel sensor and the other has an 8-megapixel sensor.]]>