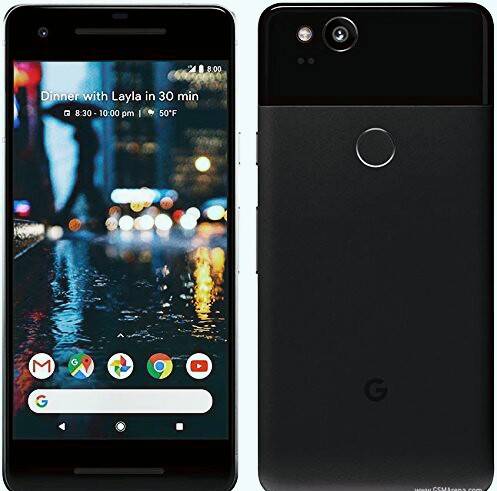 Some users gave information about this strange sound error and the company had changed its handsets to a new handset, but they found the same problem in the new handsets. Google’s flagship smartphone Pixel 2 is available for sale in Indian markets from the beginning of this month and its starting price is 61,000 for 64 GB variants. It has 64 GB / 128GB internal memory with 4 GB of RAM. The 128 GB version of this model costs 70,000 rupees. Pixel 2 runs on the Android 8 Orio operating system. Its screen is 5 inch full HD (1920×1080) Amoled screen. This smartphone has a 2,700 mAh battery with Qualcomm Snapdragon 835 Octa-Core Processor.]]> 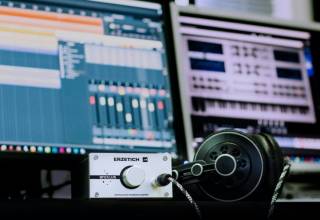 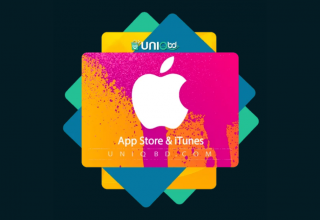