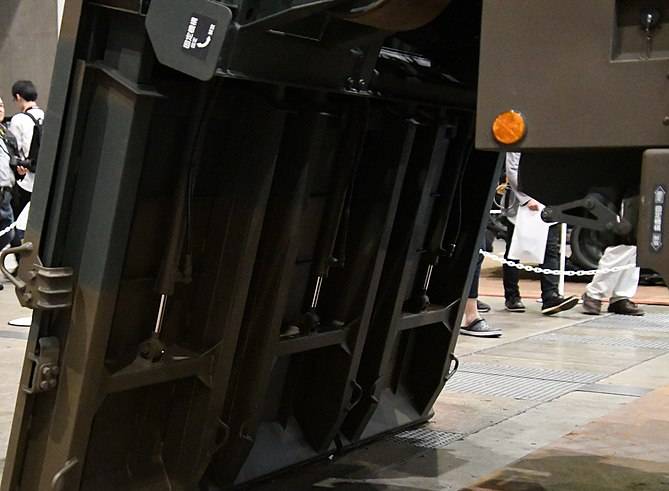 Whether it is a military jet or a civilian aircraft, the engines either produce large amounts of noise as well as wind speeds as fast and as much as a hurricane. The danger this produce is minimized by jet blast deflectors and ground run-up enclosures. Aside from the excessive levels of sound and speeds of wind, these jet engines also produce high levels of heat that can be controlled by the deflectors.

What Does a Jet Blast Deflector Do?

As aforementioned, a jet blast barrier or jet blast deflectors must provide the needed protection to the equipment and people around from ‘jet wash’. Jet wash is a term that refers to the collective entity of high-speed winds, excessive levels of heat and large amounts of sound produced by the jets of commercial or military aircraft.

Since these deflectors are quite huge in size and an airport needs that space for other requirements, jet blast deflectors need to be portable as well as capable of being lowered and raised according to the need. They also need to have an aerodynamically efficient design for optimum efficiency. They require proper maintenance checks and updates with changes in technological advancements.

Jet blast deflectors come in a range of varieties and are constructed based on need specializing in jet-blast and run-up noise and disturbance controlling. Some designs are also created to reduce the jet blast from an aircraft that is taxiing. One of the main functions of the jet blast deflector is to protect the buildings, structures, people and vehicles in its vicinity from danger and damage.Thus they are created in a way that reduces dangers and hazards at the airports and they have substantially reduced the number of damages and injuries by being successful at creating safe environments at these airports.

They vary in heights with the smallest available at about 1.82 m and the largest available ranking at 11m in height. They come in a variety of configurations inclusive of vertical jet blast fences, curved jet blast barriers, angled jet blast screens, vertical jet blast screens, and portable varieties. They deflect the jet blast upwards at a certain angle and simultaneously diffusing the airflow. Its functionality is enhanced with the installation of a mesh deflector. Aside from using it at airports, jet blast deflectors have also been occasionally used as a system for road protection services as well as on helipads.

While jet blast deflectors are typically used on its own to protect things and people around aircraft that are taking off taxiing or landing, it is used hand in hand with ground run up enclosures when the large equipment and high-power equipment utilized during aircraft maintenance is being used. This testing is done either when the aircraft is stationary, at full power or even at partial power. These tests can last from anywhere between a few minutes to about 45 minutes. The main task of the GRE or ground run-up enclosure is to ensure that the noise produced during run-up is reduced substantially.

The design of the ground run-up enclosure varies based on whether it is being used for military aircraft purposes, general aviation or commercial aircraft purposes. It uses the latest technology in its acoustic design, aerodynamic features as well as structural technology. The biggest challenge the designers had to overcome was allowing the aircraft engine to run at its full power but remain stationary throughout the testing process. Although some designs have 4 walls, the most significant aspect of the ground run-up enclosure’s design is the fact that its 3-sided design that comes with sloped entry walls provideshigh aerodynamic efficiency.

The use of these ground run-up enclosures is extremely necessary especially because engine run-ups and tests typically happen at night, which is when the city and the airport’s vicinity is most sensitive to noise. Ground run-up enclosures use the latest technology in noise attenuation and the newest computerized noise modelling programs that assist in analyzing the challenges faced and come up with more efficient means of reducing the noise produced.

These enclosures are made up of the highest performing designs and materials within its acoustic panel which is specially constructed to control low-frequency noise that occurs during aircraft ground run-ups. The panels effectively absorb low-frequency noise due to their high transmission loss feature. They have been tested to maintain their absorption coefficient of 1.0 at about 100Hz while its NRC or noise reduction coefficient is maintained at 1.25. These panels are typically low maintenance if not tampered with and are usually made up of hydrophobic materials. The function of the hydrophobic materials, as well as the panel’s acoustically transparent materials used for wrapping, is to ensure the GRE’s long life.