In this article, Ziptoss has made an easy guide for you to settle year-end taxes to avoid confusion and for you to properly settle taxes in South Korea.

For residents and non-residents

The address is determined based on the objective facts of life relations(such as the existence and property of family members living together and located in South Korea and occupation). A place or residence means a place where a person lives for a long time outside of his/her home.

Calculation of the period of residence

When a Person Becomes a Resident or Nonresident 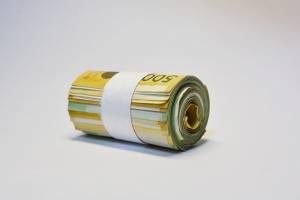 Importance of Getting Health Insurance That Covers Home Treatment