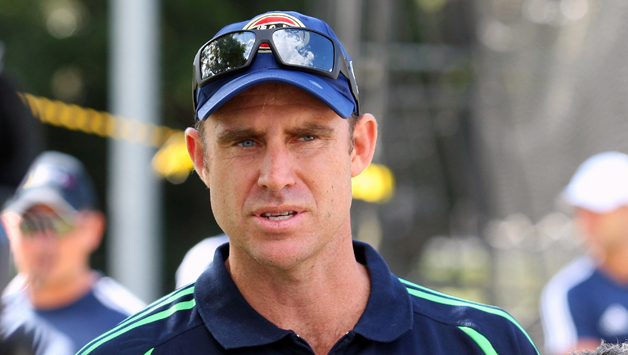 Used to be. Ashwin recently drove Dennis Lilley’s record of 54 wickets in 54 Tests.Hayden has faced Harbhajan in his time and playing with the Chennai Super Kings in IPL, he has closely watched Ashwin’s bowling. Hayden said, “I think the figures do not always speak the truth, but the achievement of Ashwin raises a sense of great respect for them who have taken 300 wickets at the fastest pace. If Ashwin plays cricket for five years then he will be known as a great player of his era. His skill is amazing as Harbhajan, but he is not an aggressive bowler like Harbhajan. ” He compared both the bowlers to the bowling attack, along with them. Hayden said, “Ashwin does not even need to be aggressive like Harbhajan. Compared to our time, his role is well defined by getting better teamwork from the fast bowlers in the current team. There are fast bowlers like Bhuvneshwar Kumar, Mohammed Shami, Ishant Sharma, Umesh Yadav and Jaspreet Bumrah. Apart from these, Jadeja is the second spinner of the team, so Ashwin plays his role and continues to play it successfully. ” He said, “I think Harbhajan was the most effective bowler in his time, especially if he did not take wickets against Australia, the team would have been in trouble. I do not think Venkatesh Prasad was a good Test bowler. Harbhajan was the only role-maker. “Hayden said,” With respect to Zaheer Khan and Javagal Srinath, I would like to say that they were not dangerous like today’s bowlers. ” On this occasion, when compared to Virat Kohli, with Steve Smith, he said that both are moving towards greatness in their own way. The batsman, who has scored 30 centuries and more than 8000 runs in Test cricket, said, “Kohli, Smith, Joe Root and Ken Williamson are very different batsmen from each other and the good thing in all of them is that they Moving towards greatness It also includes Cheteshwar Pujara who bats in the style of Rahul Dravid in Test cricket. “]]>